Dolly Parton Jolene | The most sung cheat in history

Dolly Parton, the American country superstar, was 27 years old, married and in love with her husband Carl when he began to be tempted by another woman. That feeling inspired magical chords and a name that is music history, Jolene.

Let’s solve the mystery first, Jolene is a little girl that Dolly Parton met one day after a concert. She asked for an autograph and Dolly thought she was so pretty, with her green eyes and red hair, that she asked her name. The girl replied, “My name is Jolene“, to which Dolly said:

Some time later, when Dolly Parton had been married to Carl Thomas Dean for almost 10 years, she noticed that he often went to the bank. She used to jokingly say to him:

Hell, you spend too much time at the bank, I don’t think we have that kind of money 💰

It turns out he went so much because there was a tall, red-haired bank worker who flirted with him. As Dolly tells it, the woman was spectacular. In fact, this is how she describes her in the first part of the song:

Your beauty is beyond compare. With flaming locks of auburn hair. With ivory skin and eyes of emerald green.

The woman in the bank was in love with Carl, and he even said her name in his sleep, as Dolly Parton has confessed. Despite all this, Dolly nipped it in the bud and the infidelity never happened. So much so that Dolly Parton and Carl Dean have been married for more than 50 years. They celebrated their golden wedding anniversary in 2016, marrying for the second time 👩‍❤️‍👨 By the way, the woman in the bank, whom he never saw again, was not called Jolene. As you already know, the name is that of the autograph girl. What is the meaning of Jolene? As we have been saying, the song talks about cheating on someone, but it was not intended maliciously, but from the point of view of understanding. Dolly asks her rival not to seduce her husband because she knows that if she tries, she will succeed, and for Dolly he is the love of her life. So, it’s really an innocent song all around, as well as a song with a melody that has enamoured every generation since its release in 1967, on Dolly Parton’s album of the same name, ‘Jolene’.

Dolly Parton explains what Jolene means to her 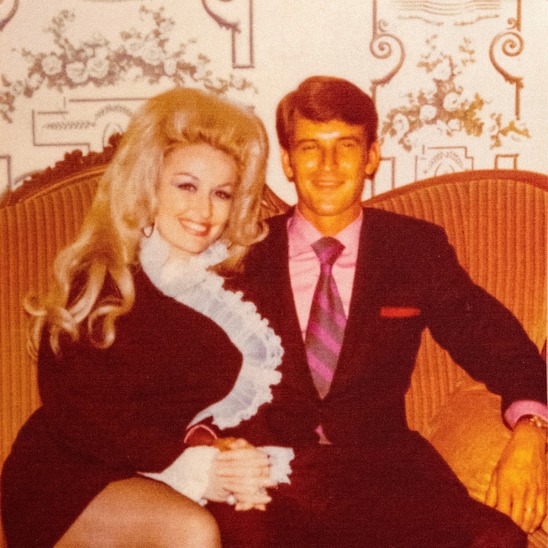 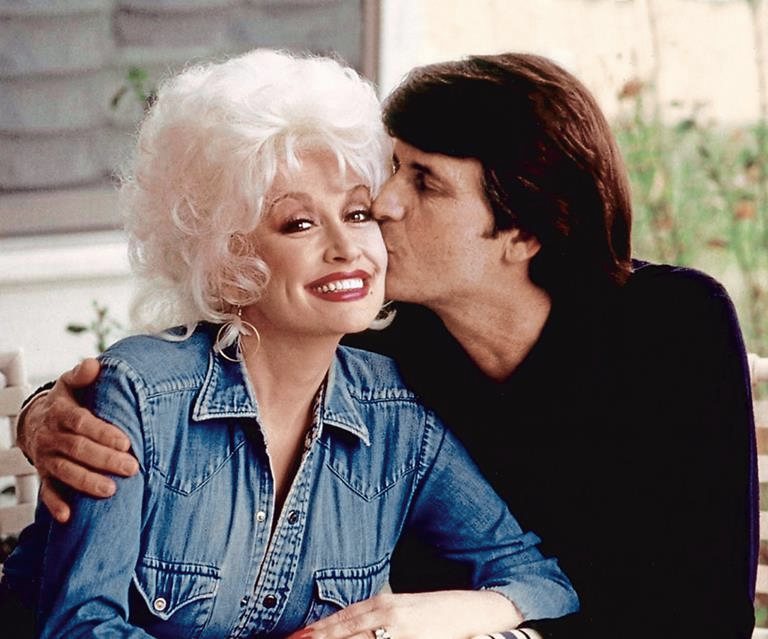 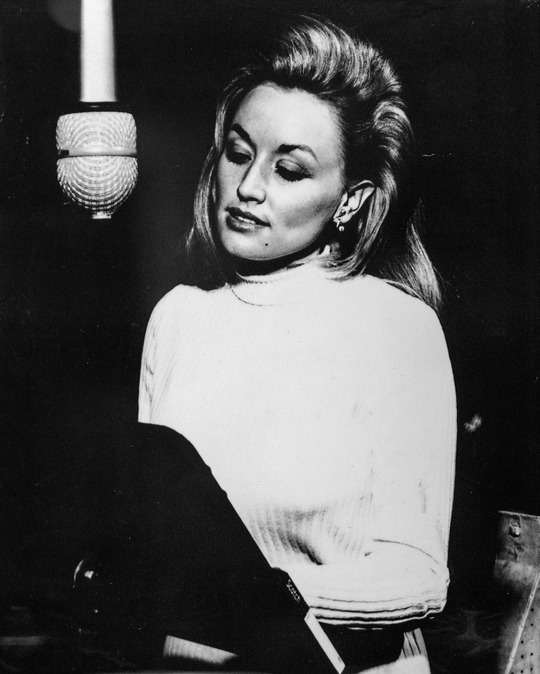 The reason I think Jolene has resonated with so many people for so long is because most of us have actually had a Jolene or a Joe in our lives at one time or another.

But more importantly, we’ve all felt insecure about something. We’ve all felt like we might lose someone we love to someone else because we are not good enough. And that’s what this song’s really about.

🎵 Find out the meaning of other greatest hits in music history

You can’t miss ⭐️ The best of Jolene

1. The first few seconds set a tone of danger in the song, that of Jolene stealing her man.
2. The choir that sounds at the end of the chorus with Dolly Parton’s voice is perfect in its simplicity.
3. Dolly asks Jolene not to go after the love of her life. She tells her as a plea, with total resignation.

This is what it says | Dolly Parton Jolene Lyrics

Your smile is like a breath of spring
Your voice is soft like summer rain
And I cannot compete with you, Jolene

He talks about you in his sleep
And there’s nothin’ I can do to keep
From cryin’ when he calls your name, Jolene

And I can easily understand
How you could easily take my man
But you don’t know what he means to me, Jolene

You could have your choice of men
But I could never love again
He’s the only one for me, Jolene

I had to have this talk with you
My happiness depends on you
And whatever you decide to do, Jolene

Jolene is ranked 217th of the 500 greatest songs of all time by Rolling Stone magazine.
Jolene returned to the charts after 47 years, thanks to Dolly Parton’s performance at the Glastonbury Festival in 2014.
Dolly Parton wrote Jolene on the same day as the biggest hit of her career, ‘I Will Always Love You‘. You know, the song that Whitney Houston turned into a classic in ‘The Bodyguard‘. 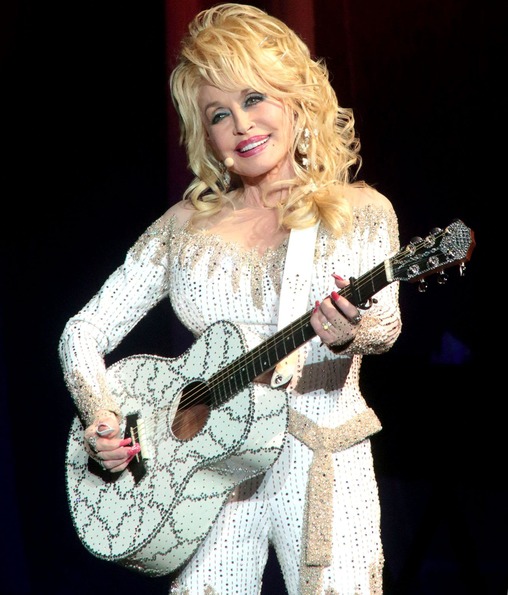 Jolene is still as topical as it was 50 years ago, not least because of the Netflix series dedicated to Dolly Parton’s songs called ‘Heartstrings‘. Jolene has been covered by more than 30 artists and has been translated into multiple languages, such as Cantonese, by Agnes Chan👲. The 3 most famous versions are:

Dolly Parton told NPR in an interview that what makes Jolene work so well is its simplicity:

It’s a great chord progression — people love that ‘Jolene’ lick. It’s as much a part of the song almost as the song. And because it’s just the same word over and over, even a first-grader or a baby can sing, ‘Jolene, Jolene, Jolene, Jolene’.

The song, unlike most country songs of the era, the late 60s, starts with the chorus, in a pretty repetitive way: 🎼 Jolene Chords: 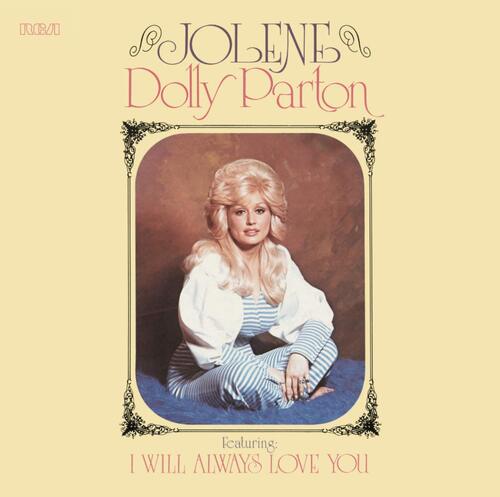 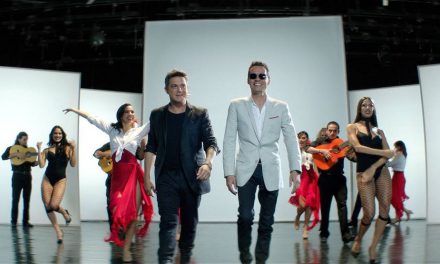 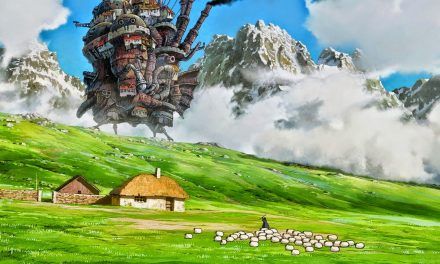 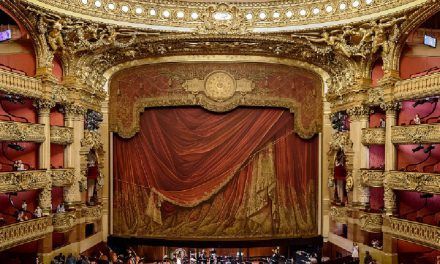