How did a Spanish group from Madrid manage to become an absolute success in Mexico in the 2000s, selling millions of records in Spain and USA, with a piracy rate of 85%? The answer, everyday lyrics, and a prodigious voice. That’s El Sol No Regresa (The sun doesn’t come back) ☀️

Trembol | How did La Quinta Estacion achieve such success in the piracy era?

La Quinta Estación was active from 2000 to 2010, the main record piracy period. In Mexico there was an average of 85% of fake discs in the market. However, Mexico and the United States are a tremendous market for live concerts. La Quinta Estacion did not stop playing in their early years.

They had a great connection with people, due to their close lyrics, composed by Natalia Jimenez, their amazing vocalist, Angel Reyero (guitar) and Pablo Dominguez (guitar and bass).

However, when they wrote ‘El Sol No Regresa’ they were not yet known, in fact, they took it as their last chance to make a living from music.

They decided to write a song that had a small tribute to the country that was welcoming them, Mexico, and a very real lyric.

It was a smash hit and propelled their career straight to the top of Latin Pop-Rock.

Natalia, La Quinta Estacion lead singer told us about her life as an artist: 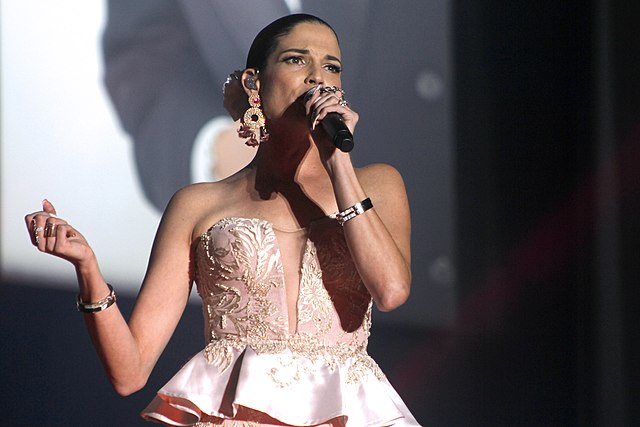 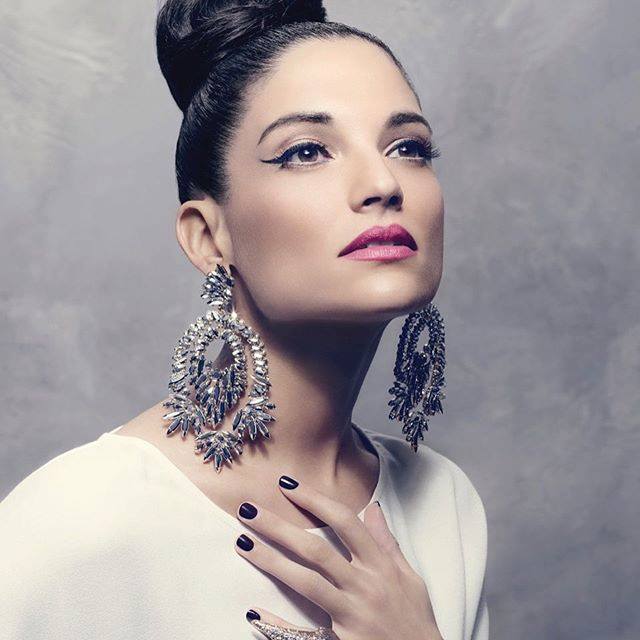 .. As a fifteen-year-old, I played in the Metro, and recently I spent a few days in Madrid and went again to play there, just to remember. No one recognized me and it was the best, being able to reconnect with that girl. Sit there and reflect on everything I’ve been through.

I am the same person, but with much more luck. The career I’ve had is amazing, a mixt of luck and effort. I have sacrificed many things: my family, my friends, my country, even serrano ham and barnacles! but I am very grateful with my life.

1. The mariachi trumpets at the beginning anticipate the melancholy that the song talks about.

2. “Hace días perdí en alguna cantina, la mitad de mi alma… (A few days ago, I lost in some canteen half of my soul…)”. Everyday lyric.

3. The last chorus. By the time you get there, you will be singing loudly with Natalia. Music is so beautiful!

In a part of the song ‘El Sol no Regresa‘ the lyrics say:

Hoy te intento contar que todo va bien, aunque no te lo creas (Today I’m trying to tell you that everything is going well, even if you don’t believe it)

It was written by the members of the band reflecting the time when they didn’t even have enough to eat, lived far from home in Mexico and called their families in Spain telling them that everything was going well.

The reason why, despite being from Madrid, they went to Mexico to release their first album, is because they were hired by SONY BMG Mexico and decided to do it there.

Learn how to play like La Quinta Estacion on e-Chords 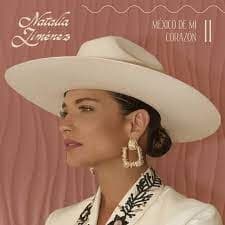 Natalia Jimenez’s new album in 2021, with 15 songs dedicated to her beloved Mexico 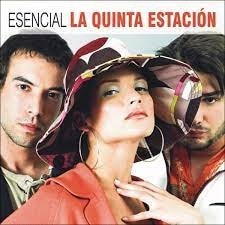 The definitive compilation with the best of the band’s entire career. 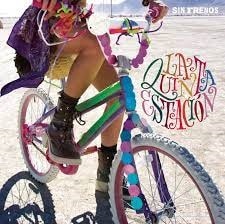 ‘Sin Frenos (Without Breaks)‘ is a wonderful album with which the career of this great pop-rock band culminated. 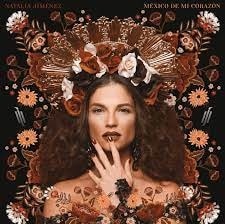 All the albums and singles of the authentic Mexican diva, Natalia Jimenez.

Header and Featured Image used in this article and on Social Media: Natalia Jimenez Facebook 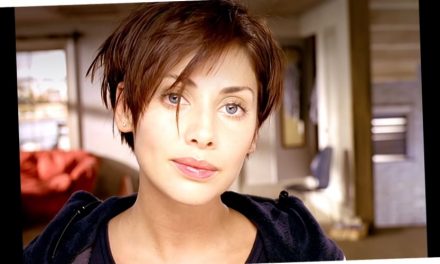 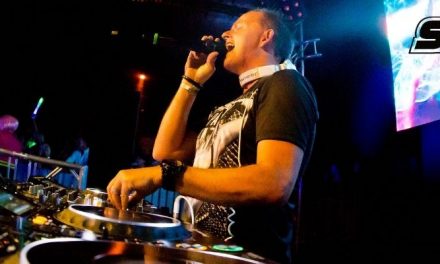 SASH! Ecuador 🌍 The most acclaimed song on the dance floors in the 90s 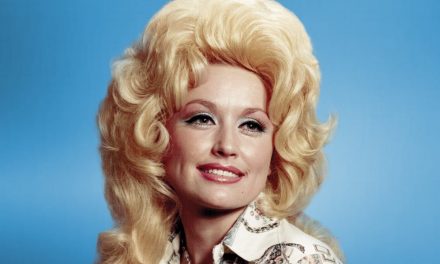 DOLLY PARTON Jolene 👱‍♀️ The most sung cheat in history 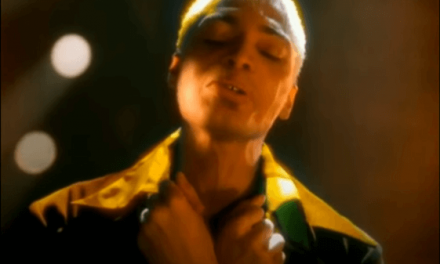