If you’re not yet hooked on heavy metal ⛓️, after this rock and metal playlist you will! 13 of the hottest tracks and the stories behind them – time to shake your hair in the wind!

Rock and metal have a multitude of variants. We have made a compilation of the most outstanding ones with the heavy metal bands that best represent them and their most impressive rock songs. Get to know them in depth 🎸

Men, we all think we can fix anything. It’s not necessarily a good thing. In a relationship, a woman will say ‘This is wrong,’ and we’re like, ‘I’ll fix that, don’t worry about it, we can fix it.’

These wonderful people, the woman you’re in a relationship with, they don’t want you to fix it. They just want you to listen to what’s happening: ‘Don’t fix it, I want you to own this with me – feel it.’ This is a reminder song to me, to stop fixing.

‘From Beyond’ is our most varied album so far. It contains the heaviest and fastest songs we ever done and the most complex song structures as well. It is a kind of melancholic album, a bit more melodic than Death By Fire (2013) but still as fast.

9. GARY MOORE Over The Hills and Far Away

Apocalypse is usually a huge concept involving destruction or a way of looking at how the world ends.

In our vision, there is no big apocalypse, only small infinities. Ignorance, complacency, selfishness can only bring apocalypse.

11. THE RASMUS In The Shadows

12. SYSTEM OF A DOWN Toxicity

13. NICKELBACK Gotta Be Somebody

I had the chorus, and we recorded it, actually, when Mutt went home to go spend some time with his son. Before he came back, I played him this chorus over the phone, and he was like, ‘Oh, I want to get working on that song as soon as we get back to the studio!

To listen to the Playlist without interruptions visit our Youtube channel

Tell us, did you like them, which is your favorite? 😍

Header and Featured Image used in this article and on Social Media: Photo by Sebastian Ervi on Unsplash 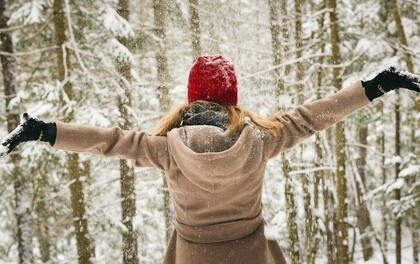 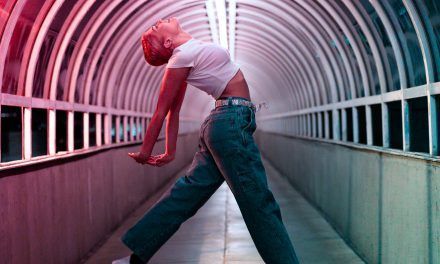 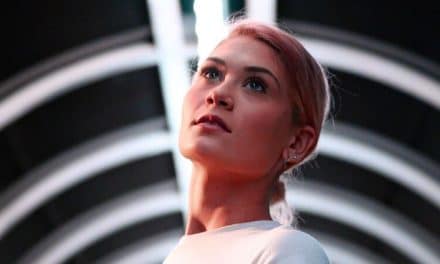 PLAYLIST HITS 2 | All time best songs with their stories behind 🔝