LOVE IS ALL AROUND

A band of 4 Scottish friends called Wet Wet Wet after achieving a moderate success with their first 3 albums, release a single that takes them to No. 1 for months, but the spotlight is only on singer Marti Pellow, which will change their lives forever.

Love Is All Around

The main theme of the movie ‘Four Weddings and a Funeral‘, is an exceptional love song, which conquered the whole world in the 90s.

In 2021 Wet Wet Wet releases new album, with new singer, Kevin Simm. They present it with ‘Back to Memphins‘.

Former Wet Wet Wet singer Marti Pellow has an extensive solo career, to which he added a new album in 2021, presented with ‘These are the days‘. 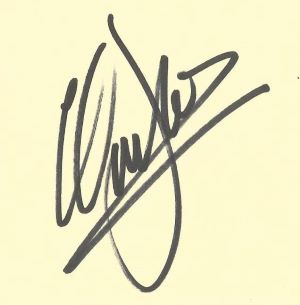 When you’re four guys standing in a line of four equals and one person starts getting ahead, it really becomes a very difficult situation 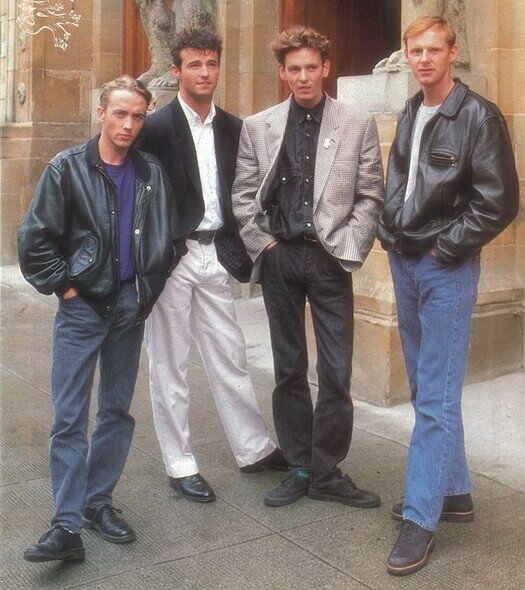 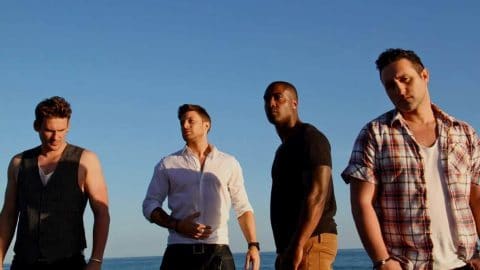 Simon Webbe. His story and Blue’s 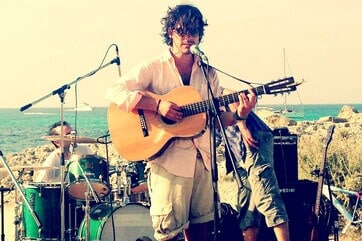 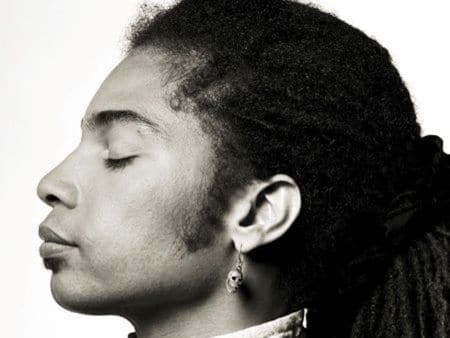 Terence Trent D’Arby. The legend behind

Wet Wet Wet is a Scottish band formed in 1982 by Graeme Clark, Tommy Cunningham and Neil Mitchell, who soon met the voice and smile of the group, Marti Pellow.

What seemed like an impossible dream, to make a living from music, became a reality to the point of being known worldwide thanks to the song ‘Love Is All Around’. The uncontrolled success and Marti Pellow’s addiction to alcohol and heroin led to their separation in 1999, although they would return in 2004 and continue for 13 more years, it was never the same.

Marti Pellow recovered, began her solo career at the same time and in 2017 finally left Wet Wet Wet. Both continue their paths as friends in the distance. This is their complete story:

Chapter 1 | The dream of 4 Scottish boys

Chapter 1 | The dream of 4 Scottish boys 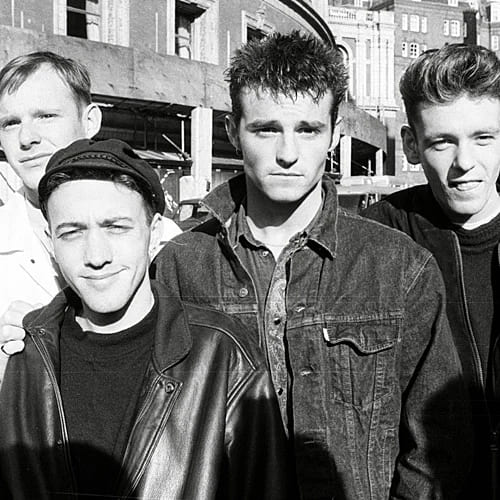 It was 1965 when in the Scottish town of Clydebank, Graeme Clark (future bassist of Wet Wet Wet), Neil Mitchell (future keyboardist), Tommy Cunningham (future drummer) and Mark MaLachan (future vocalist) were born. Mark would adopt the stage name Marti Pellow, ‘Pellow‘ being his mother’s surname and ‘Marti‘ being part of his nickname at school, ‘Smarti (Clever)‘.

In the case of Marti Pellow, it would be at the age of 7, that listening to the Marvin Gaye and Sam Cooke, that is, the best soul, he would be captivated. When he also discovered live music, he did not hesitate and said: “That’s for me 🎤”. Marti was 11 years old when he sneaked the first can of beer from his father. It would be the beginning of a difficult relationship with alcohol. He said:

In 1982, at the age of 17, he was training to be a painter and decorator, when Neil, Tommy and Graeme, with whom he went to high school, heard him in one of his Michael Jackson and Boy George impersonations.

Why are they called Wet Wet Wet?

The name of the band comes from the verse ‘My face wet, wet with tears“, from the song “Gettin’, Havin’ and Holdin’” by Scritti Politti. However, as there were several bands with a repeated name (Duran Duran, Talk Talk…), they decided to add one more repetition.

In 1983 the guys started rehearsing in Graeme Clark’s mother’s kitchen, and would continue to do so for 2 years, improving their technique and writing skills, until they had a first demo ready, which they took to Rough Trade label, that kindly rejected them.

They played their first gig in a club in Glasgow called Nightmoves, where they met Elliot Davis, their manager. 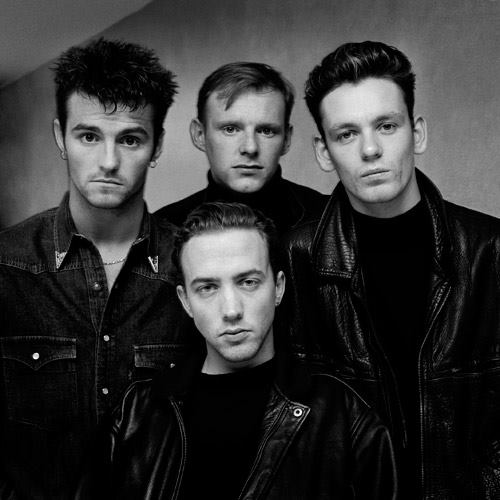 In 1985 several London companies were interested in them, finally signing with Phonogram.

Their debut album, Popped In Souled Out, was released in 1987, and was an immediate success reaching #1 and selling over 2 million copies.

The following year, 1988, on Nelson Mandela’s 70th birthday, the band played “Wishing I was Lucky” in front of millions of people at Wembley Stadium. 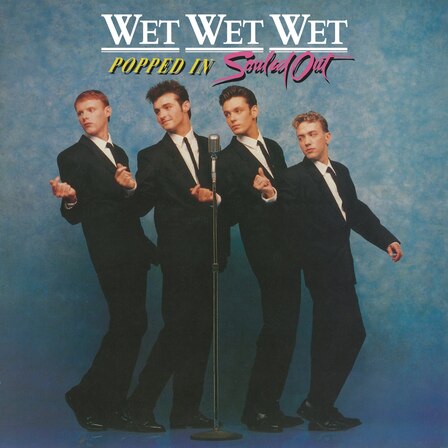 Around that time Wet Wet Wet received several awards for best album, best band and even “best smile”, for their singer Marti Pellow, who has always been very famous for it 😁

In 1989, they released their 3rd album, Holding Back the River. A much more mature album, with classic arrangements and new instrumentation, which further ratified their success.

Already in 1989, Wet Wet Wet headlines The Wets in The Park concert in Glasgow, being one of their most famous performances along with the tribute to John Lennon in Liverpool in 1990.

Chapter 3 | A song changed everything

Chapter 3 | A song changed everything

1992 brings the band’s 4th album, ‘High on the Happy Side‘, which includes another number 1 ‘Goodnight Girl‘. 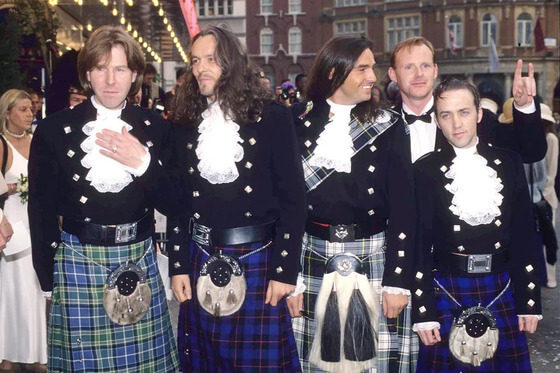 We are at the key year, 1994, in which they are commissioned to do a song for the movie “Four weddings and a funeral” of Hugh Grant and Andy MacDowell.

💬 We were ordinary people an extraordinary thing happened to. Marti Pellow

The band had been topping the charts for 15 weeks, but they felt that if they stayed there any longer, success was going to take over their lives. So, they stopped making new copies of the album – unbelievable, isn’t it?

When you’re four guys standing in a line of four equals and one person starts getting ahead, it really becomes a very difficult situation There was a moment when people started getting tired of the song, but they still lived it to the fullest for 2 years. Like The Beatles, they were chased down the street.

Finally in 1995 they released their album ‘Picture This’, with wonderful songs like ‘Julia Says‘ or ‘Don’t want to forgive me now‘.

Wet Wet Wet If I Never See You Again

Marti Pellow managed to quit alcohol and drugs, teamed up with lyricist Chris Difford of Squeeze, and returned to the public stage in 2001 with his first solo album, Smile, introduced with ‘Close to You‘.

Marti Pellow Close to you

Did Marti Pellow’s strained relationship with her father lead him to drugs? 💊

I’m a spiritual person and I strongly believe I’ll walk with my mum and dad again one day. But I hope that when I do meet my dad again, we’re not arguing, or that he’ll tell me ‘Get a real job!’ I worry I’ll have to go through all that again.

Before he died his father took him to some of the places where he had grown up and said, ‘I’m so proud of you. What you sing brings me so much joy‘. Nice ending! ❤️ 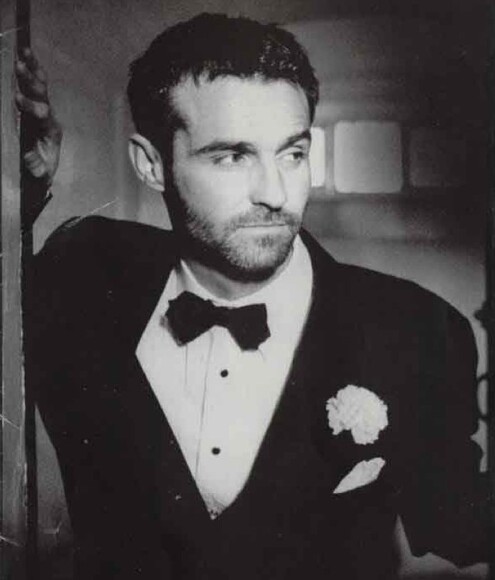 Wet Wet Wet All I Want

In 2004 Wet Wet Wet reunited again to release a new compilation, Greatest Hits, with a previously unreleased track ‘All I Want‘.

Wet Wet Wet continued to play sporadic gigs until 2007 when they released what would be Marti Pellow’s last album with Wet Wet Wet, ‘Timeless‘, which was promoted with the single, “Too Many People“. 5 years would pass until in 2012 Wet Wet Wet would play a concert to celebrate the 25th anniversary of their debut album, ‘Popped In, Souled Out’. During that time…

In 2013, after a successful 10-concert tour they released a new compilation with 3 unreleased songs, ‘Step by Step: The Greatest Hits‘.

It came about in 2017, Marti wanted to pursue his solo career and it seemed to the rest of the band members that he didn’t devote enough time to Wet Wet Wet, so things didn’t end well. They explained:

We don’t talk any more. That in itself tells a lot. I can’t see us ever communicating again. We only communicate through lawyers. The way it ended was just horrible, as we weren’t in a good place.

During 2018, Wet Wet Wet announced that Kevin Simm (formerly of Liberty X, a group that came out of the TV contest ‘The Voice’) would be their new singer. 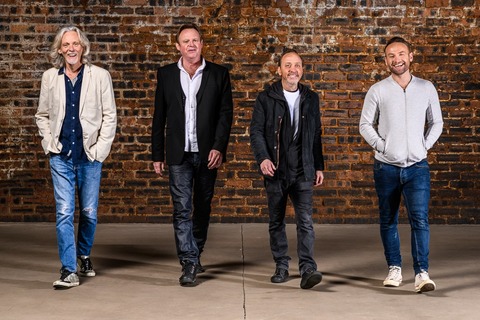 These days Wet Wet Wet and Marti Pellow don’t get along badly, but they don’t talk much either. They have each gone their own way and wish each other well. 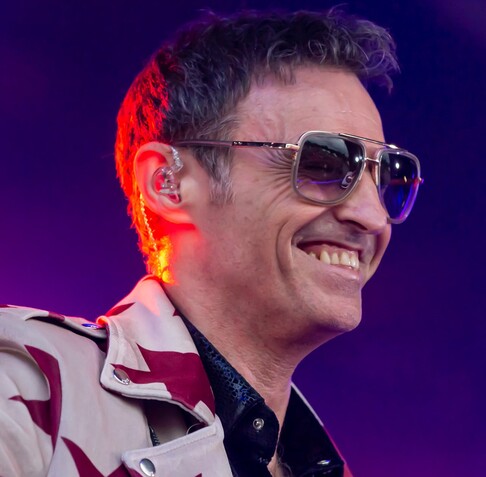 From their native Scotland they have managed to put soundtrack to several generations with unforgettable songs, and what they have left! Not in vain 40 years in music support Marti Pellow and Wet Wet Wet.

Don’t miss the best songs of Wet Wet Wet and Marti Pellow in our special playlist. 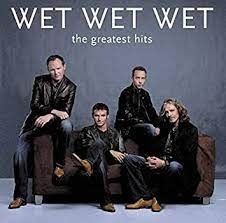 Renowned for their soulful ballads and exceptional live performances, the Wets went on to sell 15 million records. 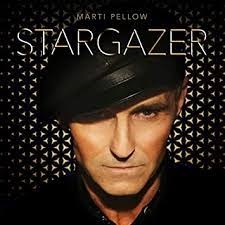 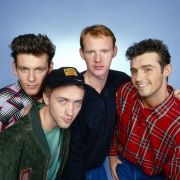 All Wet Wet Wet albums, from all their different stages. 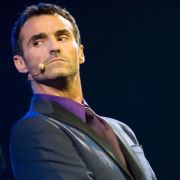 Choose from the 12 albums that make up Marti Pellow's complete discography.

Wet Wet Wet Wet's last album in 2021 with their new singer Kevin Simm. The book includes 32 pages of photos, 2CDs and a DVD. 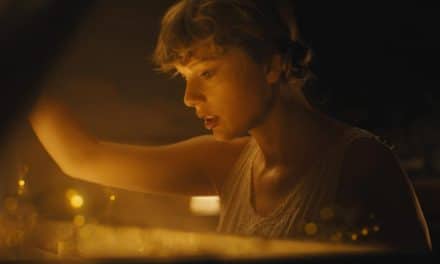