Ray LaMontagne lives in the countryside with his wife, Sarah, husbanding chickens and sheep, surrounded by what he calls his religion, nature. He was discovered in 2004 and became one of the best voices of his generation. He especially proved it in 2020 with his 8th album, Monovision, and the disembodied track We’ll Make It Through. This is the story of one of the most beautiful songs I’ve ever heard.

Ray LaMontagne We’ll Make It Through

Trembol | Story behind We’ll Make It Through by Ray LaMontagne

In case you don’t know him, Ray is a simple person who lives with his wife in the countryside. He worked as a carpenter and sang his children to sleep. One day, to make some extra money, he decided to go and play folk music in a pub in his hometown, Maine.

His purity singing earned him many followers and that led Ray to a record deal, releasing Trouble, his first album, in 2004. Over the years, with his 8 albums, he has forged a reputation as a tortured troubadour, a shy singer, who is often in the dark at his concerts 🌑 and who rarely addresses the audience.

But all that doesn’t matter, because when he opens his mouth, all that comes out is truth, honesty and a bluesy voice that whispers songs of love and pain.

I have to admit that I didn’t know him until he released his 8th album Monovision in 2020. When I listened to ‘We’ll make it through’ in a playlist it was love at first listen 😍

The delicate intensity with which Ray LaMontagne sings, coupled with the beautiful simplicity of the instrumentation (guitar and harmonica), make this track something of a superior quality, rarely to be found.

As it was the year of COVID I thought it was a song of encouragement for everyone, but the story goes far beyond.

Sarah Sousa, Ray’s wife, was diagnosed a few years ago with muscular dystrophy, a disease that causes a progressive weakening of muscle mass. This can eventually lead to loss of mobility.

LaMontagne did what he does best, transform his emotions into music, writing ‘We’ll make it through’ to make her wife feel accompanied and loved, as well as mitigating her pain. You can check the lyrics below, gorgeous.

Ray LaMontagne explains how he wrote the album 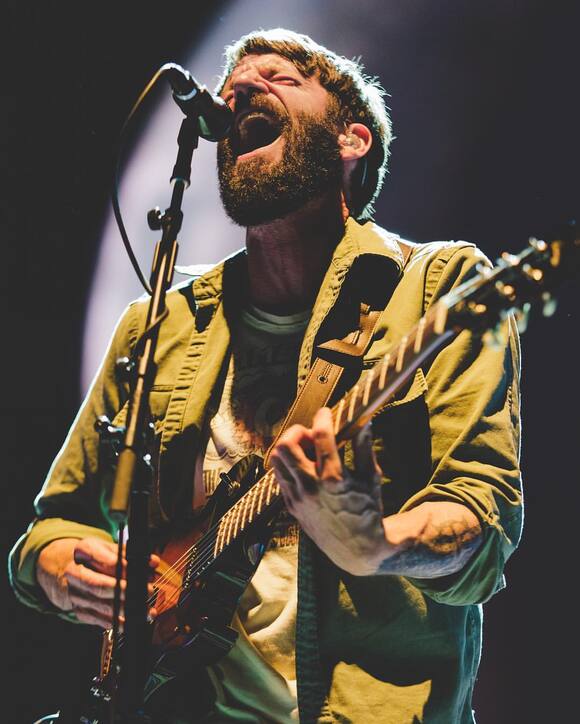 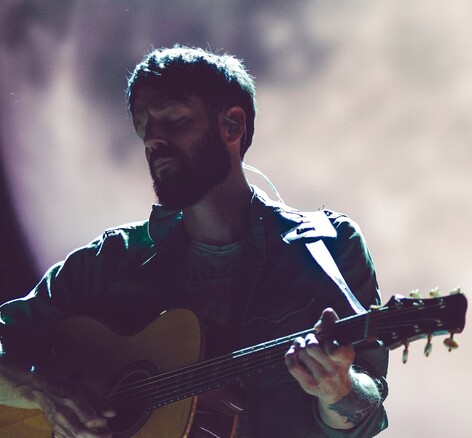 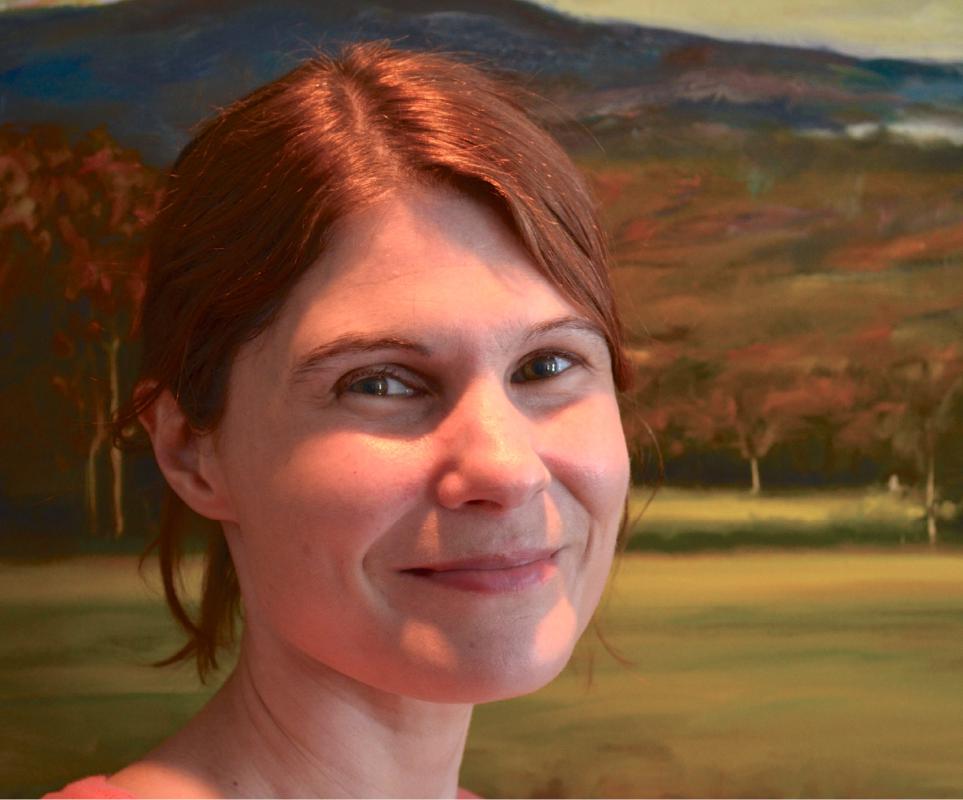 |
All I know is that the songs (on Monovision), the way it happens, they just tell what they want, that’s all.

So, I never really know what gonna happen, just I hear them knocking and I know it’s time to sit down cause a creative part of me wants to play and I let it happen

🎵 Discover the story behind other great songs of all time.

1. The harmonica comes in and sticks in your heart.
2. The 2nd verse “I know you’re scared… but together we’ll make it throuhg“
3. “I turn to you, I always do” 🥺 True love statement

LYRICS IN ENGLISH | RAY LA MONTAGNE | WE'LL MAKE IT THROUGH

Had our share of the pain
Of the clouds, and the rain
Lean on me, and I’ll lean on you
And together, we’ll get through
We always do
We always do

Where do you go, when there’s no road to follow?
Faces look hollow, only strangers to you, now
Where do you turn, when this livin’ starts to burn through
Layers that you learned wrap around your heart somehow

Hello, you’re scared, can’t see the light
Gotta believe it’s gonna be alright
Lean on me, and I’ll lean on you
And together, we’ll get through
We always do
We always do

LYRICS IN SPANISH | LA MONTAGNE | WE'LL MAKE IT THROUGH

Ray LaMontagne not only wrote and produced the ten tracks on the album ‘Monovision’, but also took care of the sound and playing of all the instruments.
Ray LaMontagne has released 8 studio albums, 6 of which have reached the Top 10 on Billboard’s Rock Albums Chart.
Ray’s wife Sarah Sousa is a published poet. In addition, Tobias LaMontagne, one of Ray’s sons, is following in his footsteps and has already released several singles. They are a family with a great sensibility for the arts.

I Was Born To Love You

“Being predestined to love a person”, that’s what Ray tells in this track, which is the most successful of the album.

Dedicated to his single mother, it is the most up-tempo track on the album. A classic rock song that you will love.

In an album dedicated to nature, the morning rain darkens the day, but then gives way to the light.

🎼 We’ll Make It Through Chords: 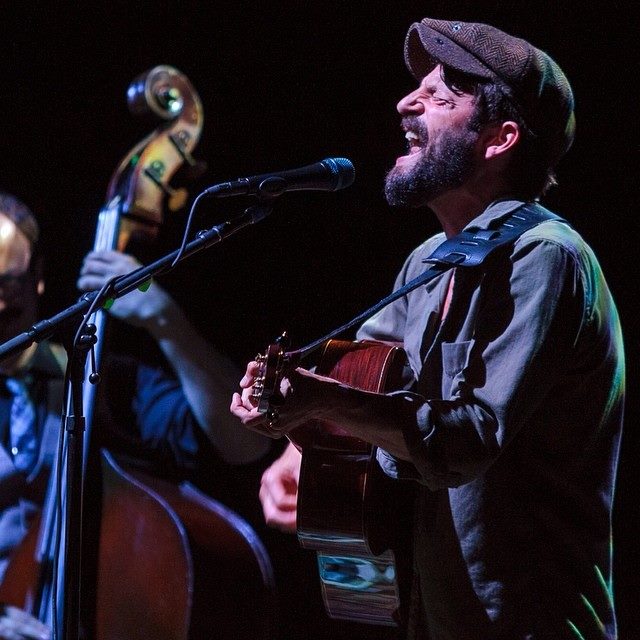 How do you feel ♥️ about the song? 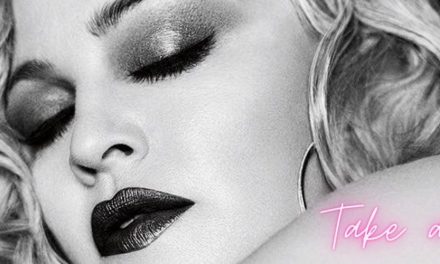 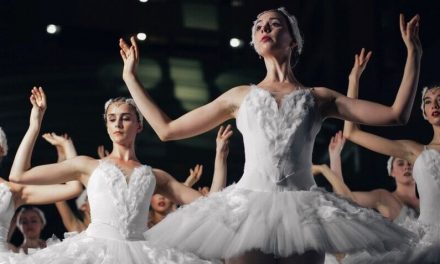 PYOTR ILYICH TCHAIKOVSKY Swan Lake 🦢 How does the most danced love story in history end? 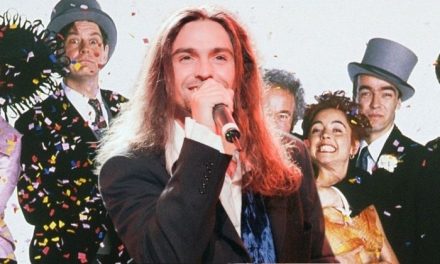 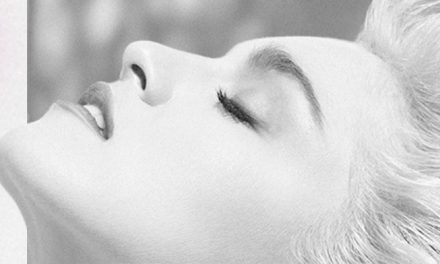