The statistic is surprising, but real, in many countries, such as Australia, Spain or the UK, ‘Torn‘ by Natalie Imbruglia, is played on different radios 📻 an average of 75 times a day. Find out why the song is so catchy, who the original author is (Natalie’s is a cover) and much more…

Torn is not an original song by Natalie Imbruglia, although it was she who gave the song what it needed to become a timeless hit: her voice and her look 🧒 Natalie has a very sweet voice that contrasts perfectly with the anxiety that Torn conveys, furthermore when she released the song, she was 22 years old, she was (and still is) pretty, plus she dressed with a casual style that hooked young audiences.

So, who is the author of Torn?

The lyrics were written in 1993 by two young Australians, Scott Cutler and Anne Preven. They were a couple, although they have always said that the song is not about them. Most of the music was written by Phil Thornalley, who over the years would become a producer, meet Natalie Imbruglia and offer her to sing ‘Torn’ for her first album, ‘Left of the Middle‘. The song was released in 1997.

The funny thing is that 2 years before Natalie sang Torn, in 1995, Scott and Anne put together a band called Ednaswap doing a rock version of Torn. But they were not the first ones, a Danish artist called Lis Sørensen, renamed the song ‘Brændt (Burnt)‘ and published it in her country in 1993.

Natalie Imbruglia was not even the first to sing Torn in an English pop version. In 1996, the American singer Trine Rein released Torn, albeit without much impact.

After all these ups and downs came Natalie’s chance. She had just moved from Australia to the UK, leaving behind her career as an actress in soap operas such as ‘Neighbours‘, to make her way into the world of music. Imbruglia’s version became a worldwide hit:

Suddenly Natalie became the object of desire for record executives and teenagers all over the world. Even her haircut became a phenomenon 💇. All that could have overtaken her, but thanks to meditation and a good head on her shoulders, she absorbed the fame without further ado.

Natalie Imbruglia holds the record with Torn for the most played song on Australian radio since 1990, earning the songwriters each $150,000 a year in royalties 🤑

Anne, the writer, explains the meaning of ‘Torn’ 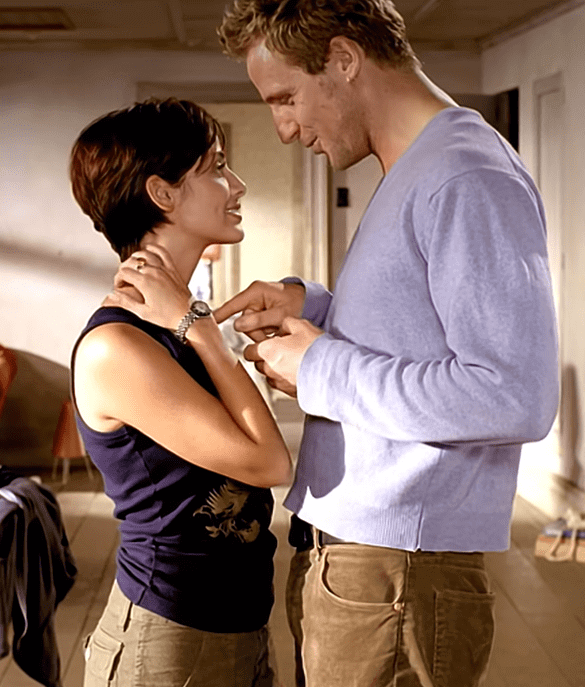 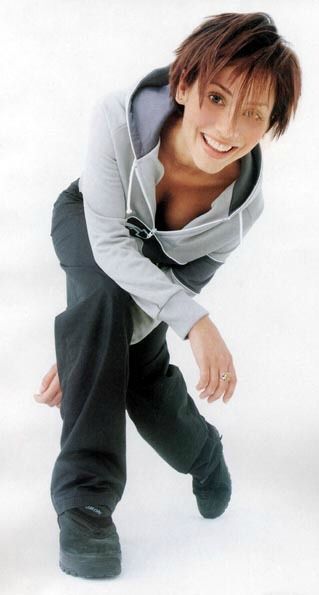 This song is about a woman who thought she found the perfect man, only to find out he was Mr. Wrong all along. To say she is taking it hard is an understatement: she’s so upset that she ends up cold, shamed, lying naked on the floor.

🎵 Discover the story behind other great songs.

You can’t miss ⭐️ The best parts of Torn

1. Second verse in which she raises the tone and says she doesn’t miss him all that much.

2. A choir is added on the bridge and the house begins to dismantle.

3. The last chorus leads to an electric guitar and Natalie’s final dance.

This is what it says | Natalie Imbruglia Torn Lyrics

I thought I saw a man brought to life
He was warm, he came around like he was dignified
He showed me what it was to cry

Well you couldn’t be that man that I adored
You don’t seem to know, or seem to care what your heart is for
I don’t know him anymore
There’s nothin’ where he used to lie
Our conversation has run dry
That’s what’s goin’ on
Nothing’s fine, I’m torn

I’m all out of faith, this is how I feel
I’m cold and I am shamed
Lying naked on the floor
Illusion never changed
Into something real
I’m wide awake and I can see the perfect sky is torn
You’re a little late
I’m already torn

So I guess the fortune teller’s right
Should have seen just what was there and not some holy light
But you crawled beneath my veins and now
I don’t care, I have no luck
I don’t miss it all that much
There’s just so many things
That I can’t touch, I’m torn

I’m all out of faith, this is how I feel
I’m cold and I am shamed
Lying naked on the floor
Illusion never changed
Into something real
I’m wide awake and I can see the perfect sky is torn
You’re a little late
I’m already torn

There’s nothing where he used to lie
My inspiration has run dry
That’s what’s goin’ on
Nothing’s right, I’m torn

Part of the inspiration for the lyrics comes from one of its authors, Anne Preven, who worked as a young woman in a psychiatric hospital for suicidal teenagers. For her these boys and girls were ‘Torn‘.

Despite having released five albums and played a few roles, Natalie Imbruglia is still recognised by Torn.

In the video for ‘Torn’ we can see Natalie in casual clothes, military trousers and trainers. The artist confessed that at the time she was very unsure of herself, she was asked to wear a dress, but she preferred to wear her own clothes.

Paradoxically, part of the song’s success is that aesthetic that captivated the young people of the time with her style, which was different from the rest of the female performers. 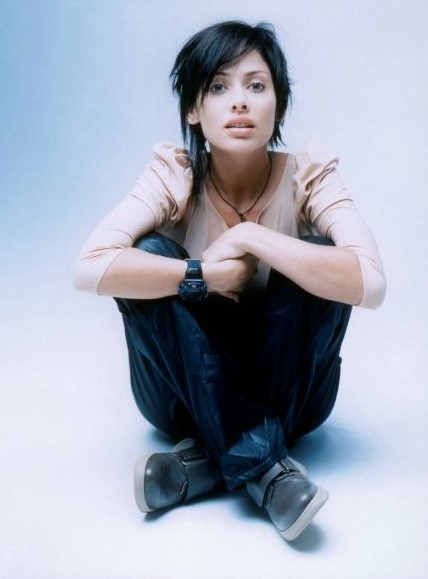 Comedian David Armand performed a mime interpretation of Torn, which became very popular. Natalie Imbruglia herself once performed with him during an Amnesty International human rights benefit, something Natalie strongly supports. 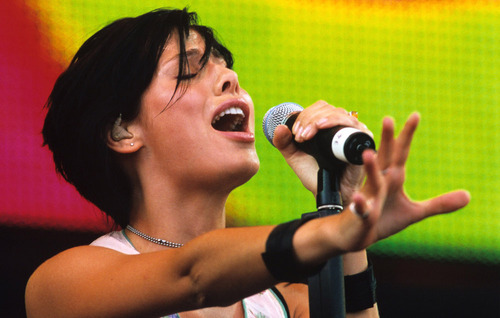 Tell us your story with Torn ♥️ 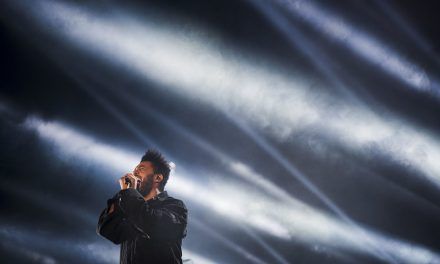 THE WEEKND Blinding Lights ⭐️ He goes back to the 80s and conquers the world, but how? 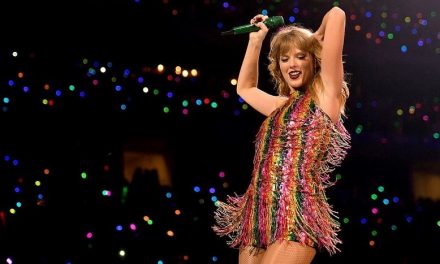 TAYLOR SWIFT Style 👒 A radiant tune about a stylish guy, but who? 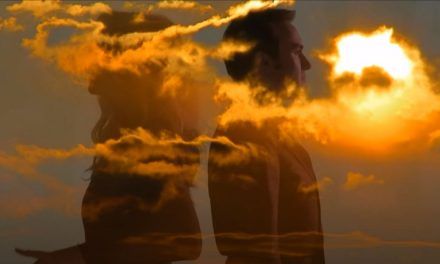 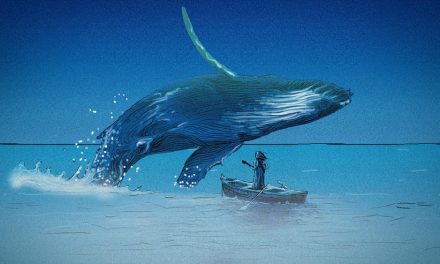