The story behind Dirty Dancing songs 💃🕺 A soundtrack like no other

(I’ve Had) The Time of my Life, Hungry Eyes, She’s Like the Wind… Dirty Dancing music has that magic of songs that connect with us. This because each song of the soundtrack recollects a beautiful story, do you want to know them? 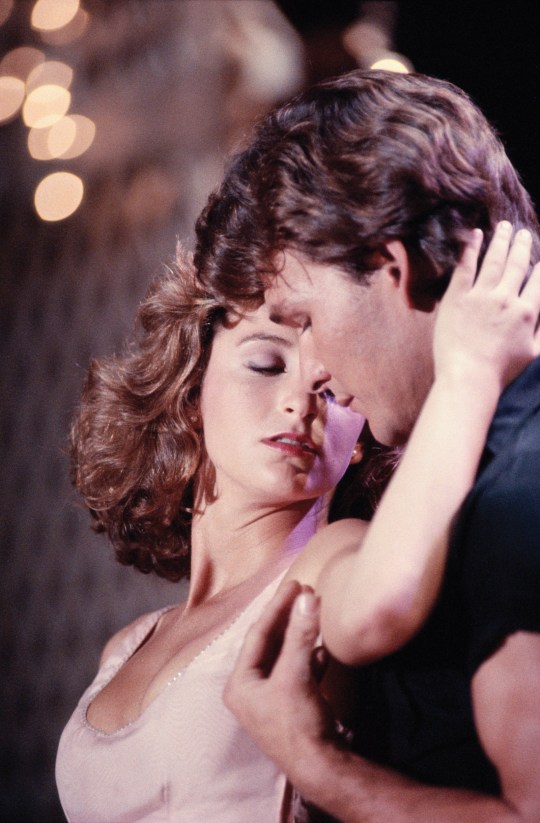 Story behind all Dirty Dancing songs

The music of Dirty Dancing is a clever and exciting mix of early 60’s tunes, Latin instrumentals and new songs made for the film, sung by renowned artists (Bill Medley, Jennifer Warnes, Eric Carmen, Tom Johnson…). Each track is specially linked to a moment in the film because its screenwriter, Eleanor Bergstein, conceived it that way. The Dirty Dancing soundtrack has sold 32 million copies worldwide, making it one of the best-selling albums in history, even though the low budget of the film (5 million dollars) was about to kill the movie ✂️ Luckily it didn’t happen, and we have songs like ‘(I’ve had) the time of my life’, whose stories will surprise you:

The dance scene was filmed in 3 marathon days, with Patrick Swayze suffering from severe knee pain due to an injury he had since high school. The final jump was repeated 14 times. Few seem to me if I compare them with those that my wife and I rehearsed, when we had the brilliant idea to replicate the jump in our wedding dance. I’d better not tell you about the result 😅 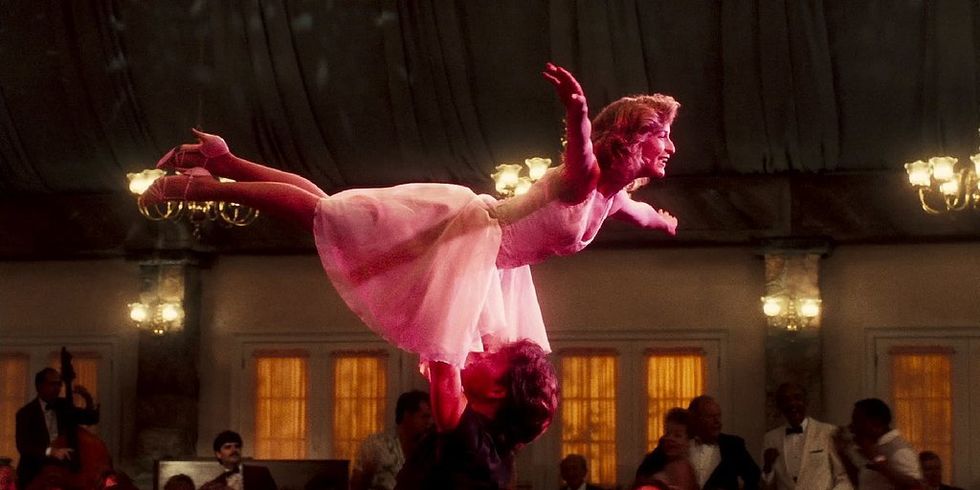 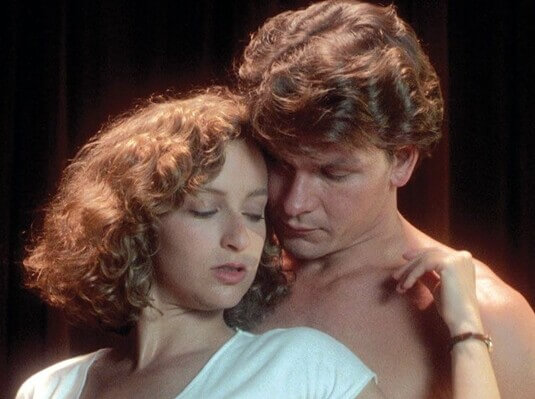 Did you know that the song was composed and sung by Patrick Swayze himself?

Like a flood, the words just came to me.

Chicks loved that movie. I got a new BMW out of it. Pretty sweet deal 🚘

You broke my heart, ’cause I couldn’t dance You didn’t even want me around And now I’m back, to let you know I can really shake ’em down

Patrick Swayze and Jennifer Grey didn’t get along very well, he said:

She slipped into silly moods, forcing us to do scenes over again when she’d start laughing. I didn’t have a whole lot of patience for multiple retakes.

Whilst they got on better than was generally perceived, there was still friction.
Val Kilmer was initially offered the role of Johnny, and both Sarah Jessica Parker and Sharon Stone auditioned to play Baby. When filming began, it was confirmed that Billy Zane was to play Johnny, but he was fired when it was realized he had no chemistry with Jennifer Grey 😂
Patrick Swayze hated the name of the movie, but the alternative was far worse: ‘I Was a Teenage Mambo Queen’.
The film is almost based on real events. The screenwriter, Eleanor Bergstein, based it on her experiences: her father was a doctor, her family spent summers in a villa-hotel like the one in the movie, she used to get into trouble as Baby and was even called “Baby” there. Finally Bergstein had an experience with a dance instructor who was much older than her, sound familiar? 😆

What is the name of the song from Dirty Dancing?

Although everyone knows it, many do not remember the name of the great song that is danced at the end of Dirty Dancing. Its official title is ‘(I’ve Had) The Time Of My Life‘, although most of us simply say ‘The Time of My Life‘.

What kind of music is Dirty Dancing?

Dirty Dancing music can be included in the Pop, Rock, R&B and Soul genres. It is based on 60’s music, Doo-Wop songs and Latin instrumentation, an irresistible combination!

Who sings the song 'Time of My Life' from Dirty Dancing?

Bill Medley of ‘The Righteous Brother‘ featuring Jennifer Warnes. Although it was composed by Franke Previte, of ‘Franke and the Knockouts‘, John DeNicola and Don Markowitz. The latter were in charge of setting Franke’s lyrics to music.

Where is the movie Dirty Dancing set?

Dirty Dancing was filmed in the United States, in the state of Virginia, more specifically in the town of Pembroke where there is a vacation resort called ‘Mountain Lake Hotel’, which as its name suggests, is in the mountains. If you want to know it and experience the feeling of being inside Dirty Dancing you can stay at the Mountain Lake Lodge in Virginia, where 3 weekends a year they organize the Dirty Dancing experience.

When was Dirty Dancing made?

Its official release was in August 1987, becoming the highest-grossing independent film to that time with more than 200 million grossed. Up to 43 studios rejected the project until the video company Vestron Pictures agreed to produce it for 5 million dollars and not one single dollar more. The filming, which took place between 1986 and 1987 and lasted 3 months, is full of anecdotes about how they managed to cut costs 😅

Tell us, did you like them, which is your favorite? 😍 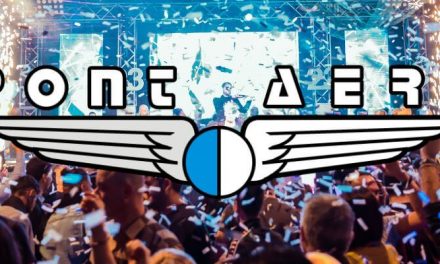 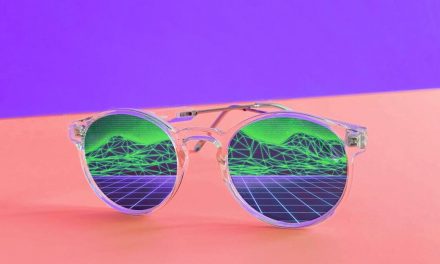 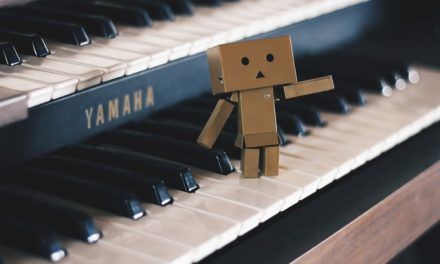 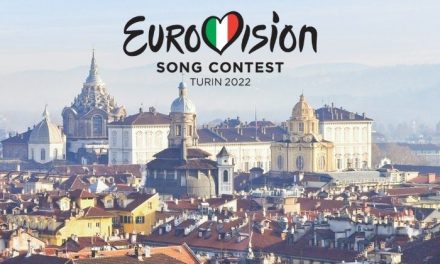