Welshly Arms is a Cleveland band that defines itself as conservative, but playing Soul, Blues, Gospel and Rock n’ Roll today is totally transgressive. Intense and gritty sound in a band that you must know

It all started when bassist Jimmy Weaver and frontman Sam Getz, got together in the basement of Sam’s house to drink beers 🍻 and share musical ideas. Sam and Jimmy started meeting periodically, one would bring a melody, the other a lyric, and they would build songs for fun, no pressure. The quartet got into the habit of playing together every weekend thereafter, playing rock tunes infused with blues and soul. That led them straight to what would be their first short album (EP) in 2013, “Welcome“, introduced with “Two Seconds Too Late“. 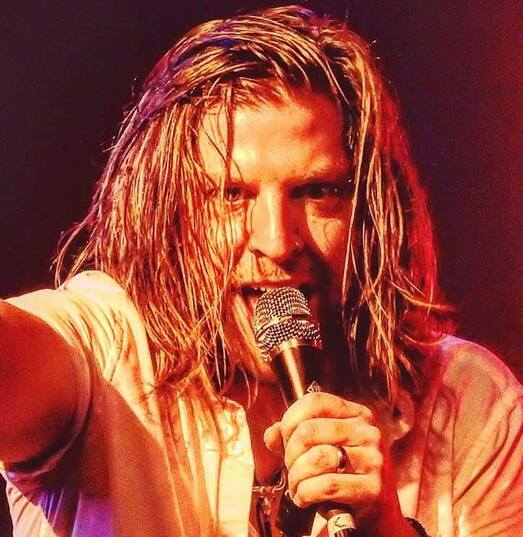 They signed with Position Music label, which was a big leap for them. At that time they performed their first sold-out concert 🎟️ in their hometown, Cleveland. Sam Getz said:

It was the first time I ever saw an entire room sing songs I’ve co-written as loud as they can.  The smiles, cheers, energy, and respect the crowd gave us is something I will never forget

The band, who write, produce and record all their material themselves, decided in 2014 to release a short album of versions, ‘Covers’, which grew their reputation in the American Midwest. The following year they would release their first long album called like them ‘Welshly Arms‘.

Where does ‘Welshly Arms’ name come from?

The group members are fans of the American program Saturday Night Live, in which there were sometimes sketches starring the famous comedian Will Ferrell. One of those featured the Welshly Arms Hotel. One day, when they were drinking, joking and coming up with names, someone threw out “Welshly Arms” and they all thought, “actually, it works!” 👌
Their song “Never Meant to Be” was featured in a video for the Cleveland tourism bureau. Other tracks from the album were used in the trailer for Quentin Tarantino’s film, “The Hateful Eight” and in the Netflix series “Sense8“. In 2015, a pair of prodigious voices joined the group, Bri and Jon Bryantthat, who further elevated the quality of the band. During that time they released a single that would change their career forever, ‘Legendary‘.

With a sound closer to R&B, “Legendary” became an anthem, going gold in Germany and Switzerland. In the midst of the whirlwind, they rented a 19th century house in Cleveland 🏚️ to record what would become their second album in 2018, ‘No Place Is Home‘. The band said:

No Place Is Home really showcases our love for music

The album compiled all of their touring experiences over the past 2 years, with song centered around being burnt out by the road, feeling lost and having the sense that they don’t belong anywhere. After that, in recent years they have focused on releasing singles that continue to further their deep retro sound, but with a slight twist towards Pop which is demonstrated in superb tracks such as: The latter taking a stand for national unity, which they also continued on their 2021 single, “I Will Overcome“. Even with their rising status, Welshly Arms remain humble and true to their creative craft. With a growing fan base to feed, they are already preparing new singles, which, if they are as good as their latest in 2021, ‘Are You Lonely‘, are bound to bring them a great success. 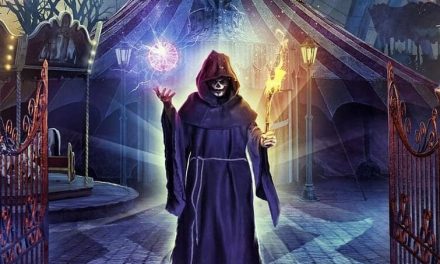 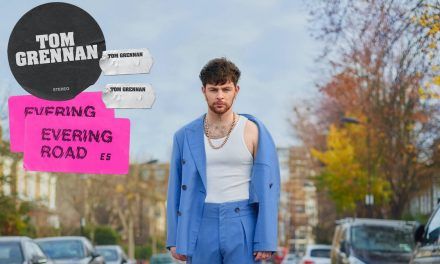 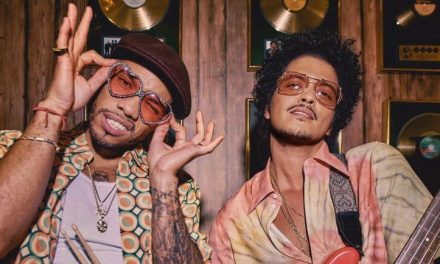 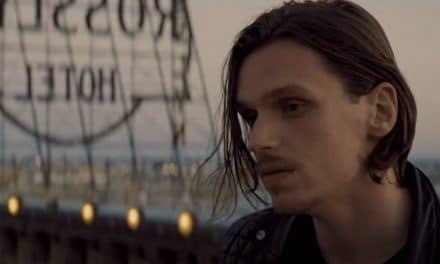