The mere fact that audiences and critics continually wonder if Bruno Mars is the new Michael Jackson is already a great compliment, but you will agree with me that this Hawaiian, born in a family of musicians, deserves it. He has dedicated his life to music, from imitating Elvis at the age of 4 to becoming one of the best-selling artists in history. This is the life and music of Bruno Mars, an old-fashioned pop star.

When his friend and genius producer Mark Ronson asked Bruno Mars to collaborate with him on “Uptown Funk”, they surely didn’t expect it to become the most important song of their lives and the dance anthem of a generation.

Bruno Mars’ music is impregnated by the soul of the 60s and 70s, but he also adds 21st century instrumentation and his talent to write lyrics and melodies that hook. All of this is brought together in ‘Moonshine‘ (don’t miss the story behind 🥃)

Bruno Mars has teamed up with Anderson .Paak in 2021 on a project, which under the name Silk Sonic, is full of unknowns and anticipation. We tell you all about Silk Sonic, but in the meantime, listen to their awesome first single: 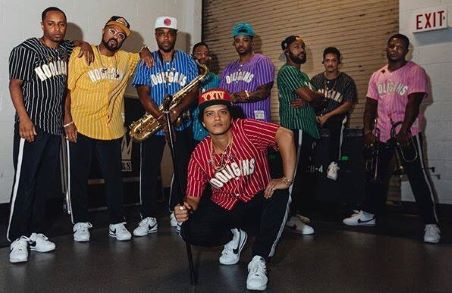 I hope that music does the talking.

I just want to do music. I don’t want to be known for any scandals or controversy. I want to be the guy that brings joy to your life through his music. That’s it. And I want to go home. Throw on some Netflix and live a life. 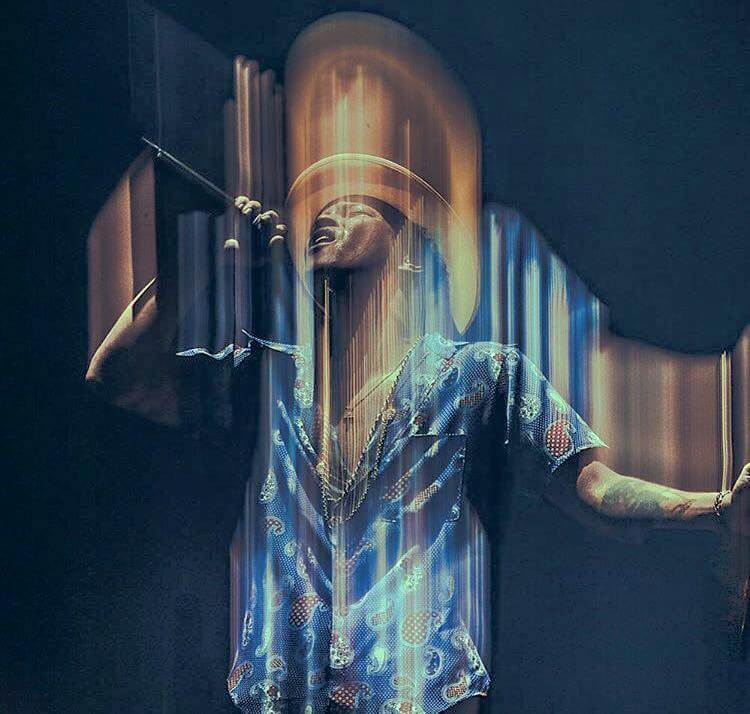 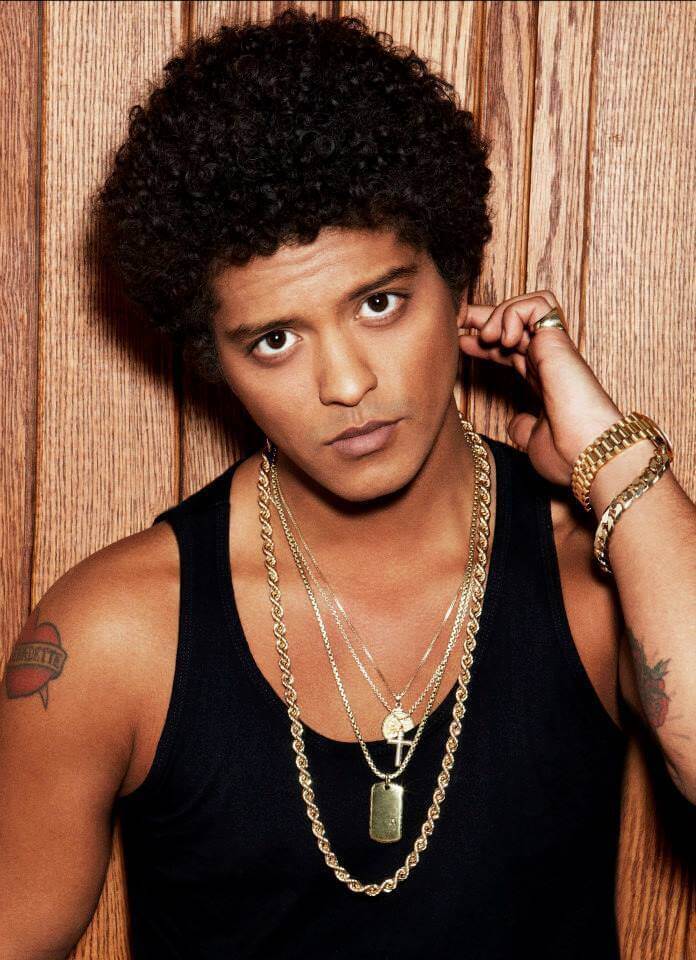 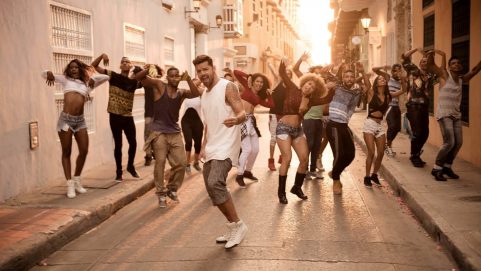 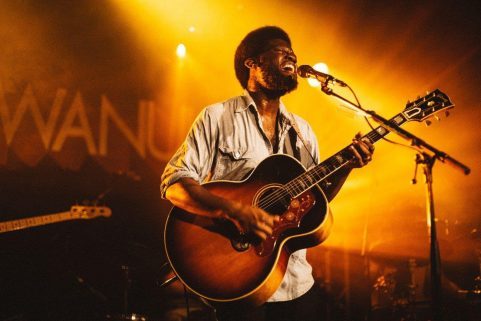 Michael Kiwanuka. A lot of soul 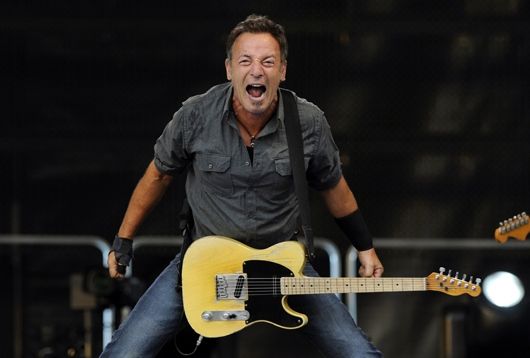 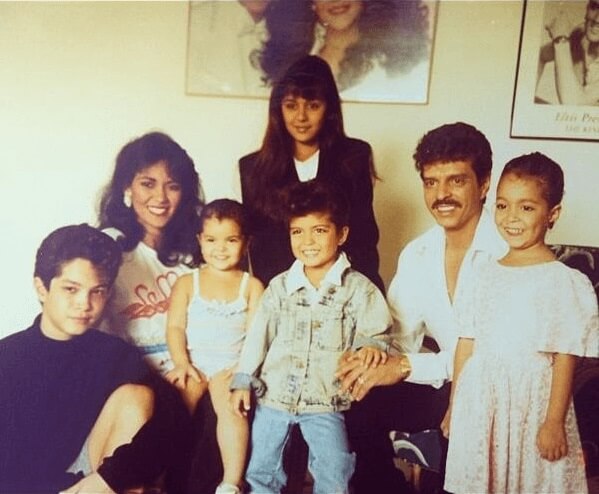 Peter Gene Hernandez, known as Bruno Mars, was born in Honolulu in 1985, to a Puerto Rican father and a Filipino mother. 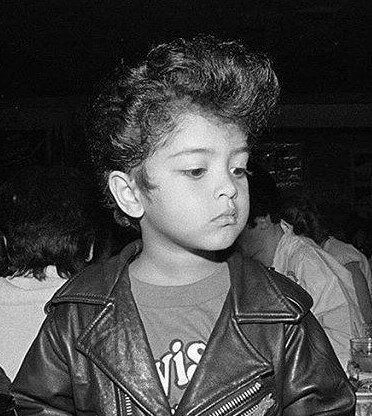 Bruno lived in a comfortable way in a large house with his parents and 6 siblings, but everything would change when he turned 11 years old:

After graduating from his school in Hawaii, Bruno moved to Los Angeles to try his luck with a record company. 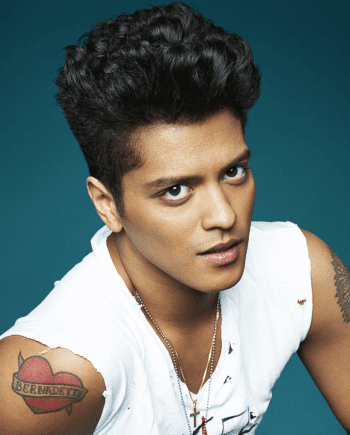 It was a dude taking a shit in my stall. No toilet paper, nothing! It was just foul, and no one cleaned it up. So, every morning, I got reminded of where I’m at.

2005. He signs a deal with producer Steve Lindsey, who tought Mars how to make commercial Pop music.

Bruno Mars talking  about The Smeezingtons

2006. He is introduced to Atlantic Records label. Even though they like Bruno, they thought he needed hardeninig and find his voice as an artist. 3 years later he would sign his first record deal with them 💿 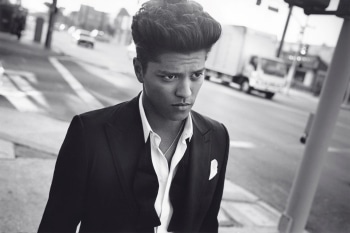 2009. The first official song in which we can hear Bruno Mars singing is ‘3D‘ by Far East Movement.

2010. This year he becomes known as a solo artist featuring in 2 worldwide hits: “Nothin’ on You” with B.o.B, and “Billionaire” with Travie McCoy.

Bruno Mars Just The Way You Are | His rise to stardom

Bruno Mars, Cee Lo Green and B.o.B The Other Side

2010. Due to the great success of the previous songs, the record company told Bruno that was time to release his album.

What does “Doo-Wops & Hooligans” mean?

Bruno Mars Just The Way You Are

If I may, I will include another song from Bruno’s first album called “Marry You” 👰 It’s my wife’s favorite song, and it has an unrivalled good vibe. So, let yourself go and follow the lyrics:

‘Cause it’s a beautiful night, we’re looking for something dumb to do, hey baby! I think I wanna marry you.

2012. This year would mark a milestone in Bruno Mars’ career. He releases a second album with a richer musical variety. Hence the album title, ‘Unorthodox Jukebox‘. The record is a mix of rhythms and styles. Really exciting!

Bruno Mars Locked Out of Heaven

Unorthodox Jukebox is filled with hit after hit. We highlight:

To take that line out would dilute my art.

The song needs a sense of danger. When I was a kid, pop could be dangerous but still massive. Michael Jackson would grab his crotch. Prince would rock assless chaps. With this album, I wanna let loose.

🏈 Superbowl. The American football final halftime show brings together hundreds of millions of people around the television every year. It is considered a big honor to sing then.

2014. Uptown Funk is Bruno Mars’ collaboration with producer and friend Mark Ronson. It reached the top of all charts around the world, spending 14 consecutive weeks at the top of the Billboard Hot 100 as well. 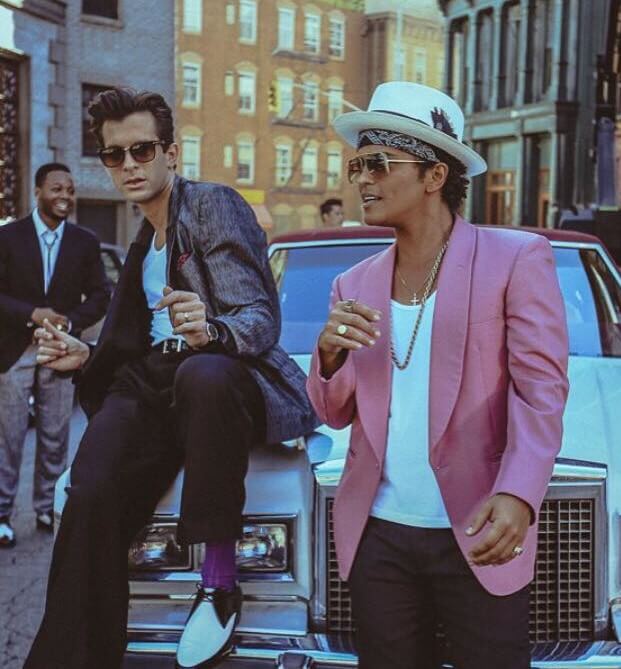 2014. Bruno Mars would make a cameo in ‘Jane the Virgin‘, the series where his girlfriend Jessica Cobin acted.

I would trade music to have her back

Bruno Mars Versace on the Floor

2021. In February this year, Bruno Mars and American rapper Anderson .Paak announced that they had recorded an album together under the name Silk Sonic.

Bruno Mars, with 7 songs among the best-selling in history, knows very well that success only comes through work, although in his case there is a large dose of talent.

He is an artist who would have succeeded in the 60s as much as he does now.

How tall is Bruno Mars?

Bruno Mars is 5’5 (165cm) heigh, without shoes 👞. However, he often appears taller, since he’s fond of elevator shoes and can be seen wearing them during live performances and award ceremonies.

Who is Jessica Caban?

Jessica Caban has been Bruno Mars’ partner since 2011, but they are not married. 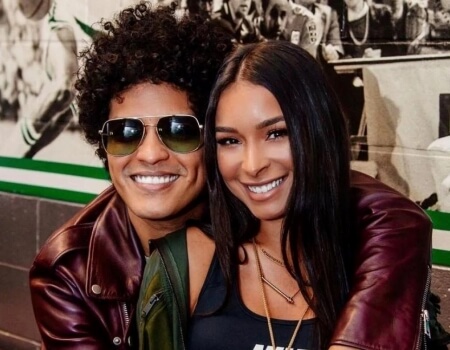 Jessica Caban is model, actress and businesswoman. Her career began in 2002 when she became the face of Jennifer Lopez’s clothing line, JLO. She also starred in the movie ‘Are You For Great Sex?’ and the series ‘Jane, the Virgin’.

His father started calling him “Bruno” at age 2, because according to him he looked like professional wrestler Bruno Sammartino. What do you think? 😨 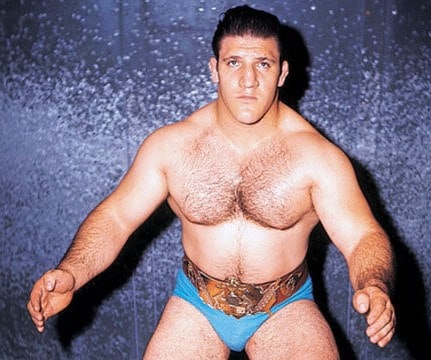 He added the surnmae “Mars” because, in his own words: “I felt like I didn’t have any pizzazz, and a lot of girls say I’m out of this world, so I was like I guess I’m from Mars”.

The adoption of his stage name was also an effort to avoid being stereotyped as a Latin artist. They even tried to convince Mars to sing in Spanish, because Bruno Mars’ real name is Peter Gene Hernandez Bayot.

Bruno Mars was born in Hawaii to a Puerto Rican father and a Filipino mother, so he is not African American.

He has been accused of appropriation of black culture, but he has always declared that what he feels is a lot of admiration for artists such as James Brown, Prince or Michael Jackson, being them a huge influence in his life. Mars said:

My music comes from love and if you can’t hear that, I don’t know what to tell you.

Bruno Mars has written lots of songs as part of ‘The Smeezingtons’, the team of producers he was part of. Some of these tracks you probably would have never thought were by him. But that’s not all, Bruno is really prolific and has collaborated on big hits with other artists such as Ed Sheeran, Cardi B or Lil Wayne. Here is Bruno Mars collaborations song list:

Tunes Bruno Mars has written for other artists

The Whiskey that inspired 'Moonshine' by Bruno Mars

The liquor that inspired Bruno Mars to compose the song is Ole Smoky Tennessee Original Moonshine, which is made from aged grain, which comes from eastern Tennessee. It has an unmistakable character.

Piano, Ukulele, Guitar, in E-CHORDS they have millions of songs to learn to play your favorite songs 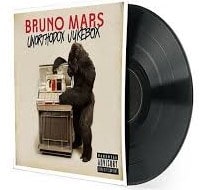 What better way to have all 3 albums by Hawaiian Bruno Mars than on vinyl. In addition, they give you an mp3 copy. It’s a must have! 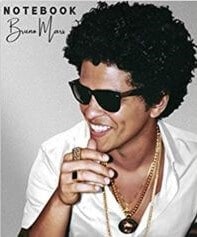 Here you will find all the merchandising of your favorite singer, notebooks, posters, clothes, etc.

This book documents his childhood in Honolulu and how he became famous from the age of four.

Do you want an original gift? A music box with a melody to choose or to make it yourself with your favorite song. 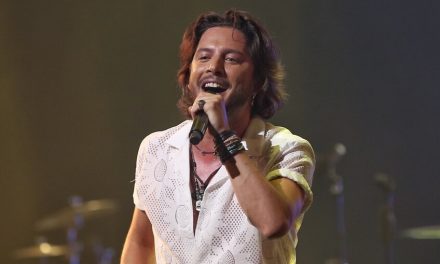 MANUEL CARRASCO | A poet of the people 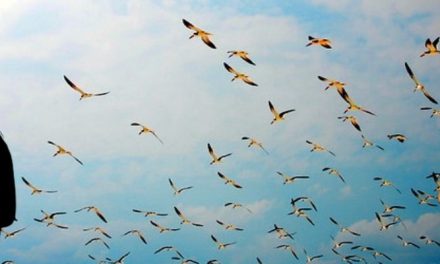 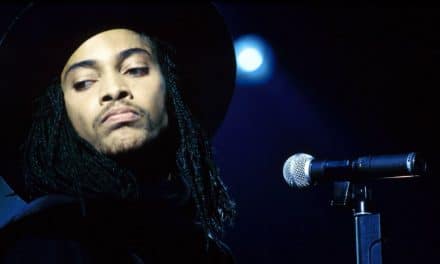 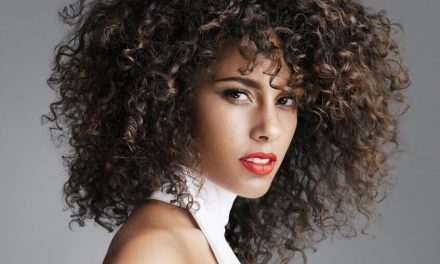