The creators of War Heavy Metal

This amazing band called Sabaton leaves no one indifferent. They have developed their own genre within the metal sound, the War Heavy Metal, which lyrics are about wars, heroes and battles. This is the story of the expansion of their empire from Sweden to the world 🌎

Sabaton’s most famous song refers to the Bismarck, a German battleship that was one of the largest built in Europe and sadly sank in 1941.

The song, released in 2019, was a surprise for the band’s fans, who had been waiting for it for years 🎁

Get ready for an amazing video!

To Hell and Back

To Hell and Back tells the story of Audie Murphy, one of the most decorated soldiers of World War II.

The curious thing about his case is that he joined the army when he was only 17 years old and falsified his personal information. That way he managed to fight in battles in North Africa and Europe.

Soldier of Heaven is the seventh single from Sabaton’s new album ‘The War To End All Wars‘.

The band has been releasing new singles throughout 2021, as an appetizer of what is to come in 2022 💿

As we expanded Sabaton’s empire to new countries we met new and incredible fans, however, there’s no place like home. 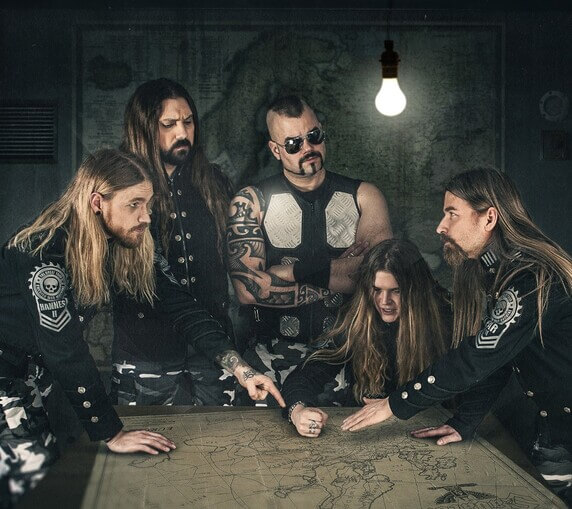 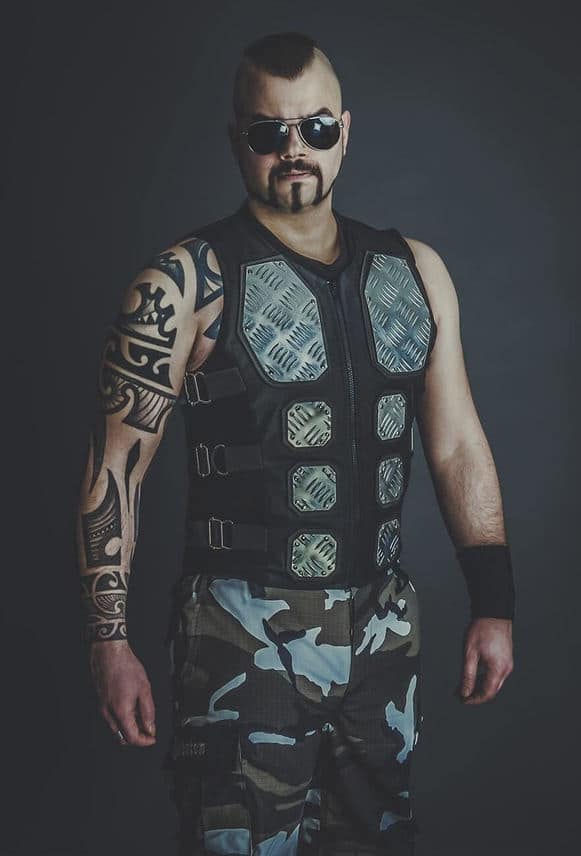 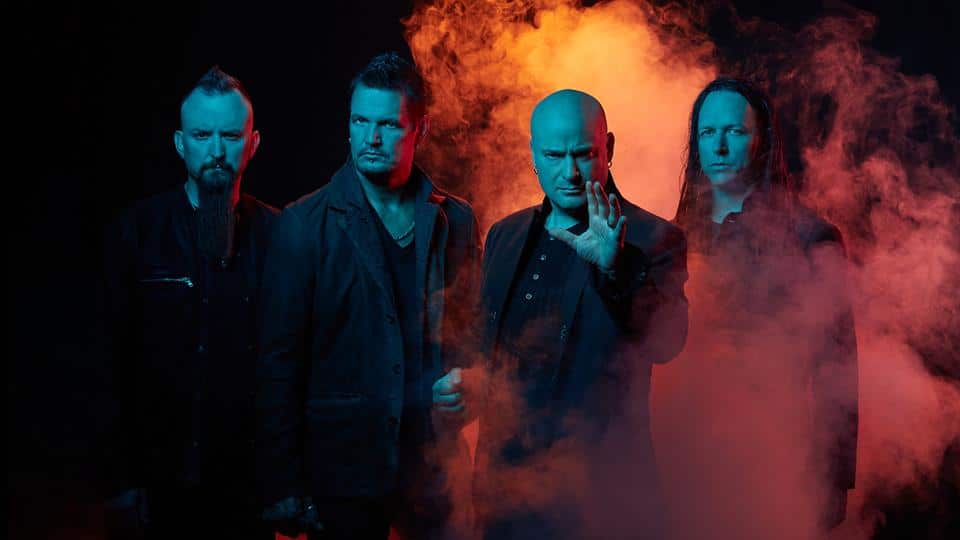 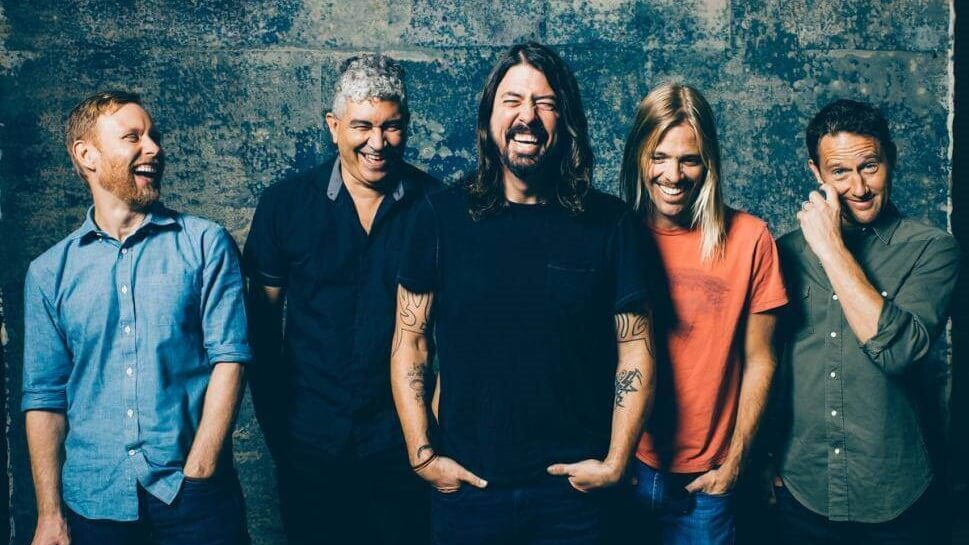 Founded in 1999 in the Swedish city of Falun, Sabaton has become one of the most reputable bands in the metal world, triumphing all over the planet due to their unique style, War Heavy Metal, on which they base their aesthetics and lyrics.

But not everything was a bed of roses. Until 2005 they did not find their style and a record company that believed in them. Of course, since then, they have expanded their reign beyond music, creating a history channel (Sabaton History), a Heavy Metal festival (Sabaton Open Air) and even a thematic cruise

If you want to know more about this band, don’t stop reading because we tell you the story of Sabaton from its beginnings to the present day… and we won’t lie if we tell you that in 2021 Sabaton will come stomping stronger than ever 👣

Chapter 1 | The origin of Sabaton

Chapter 1. The origin of Sabaton 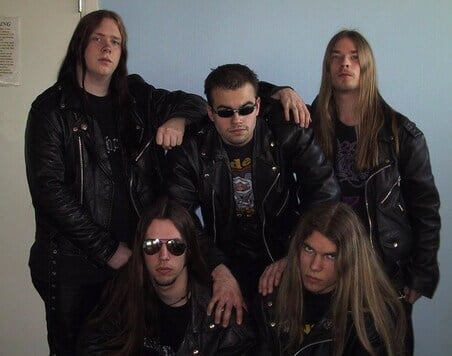 The initial thought of the founders was to create a Death Metal band, although they finally took a small turn and opted for Power Metal 🤘 (you will find the definitions of these genres in our Heavy Metal Playlist).

In 2001 Sabaton releases ‘Fist for Fight‘, a compilation of all the songs recorded between 1999 and 2000. The album didn’t have a clear thematic line yet.

Primo Victoria is released in 2005, considered the band’s first official studio album. All its lyrics are based on historical war events. 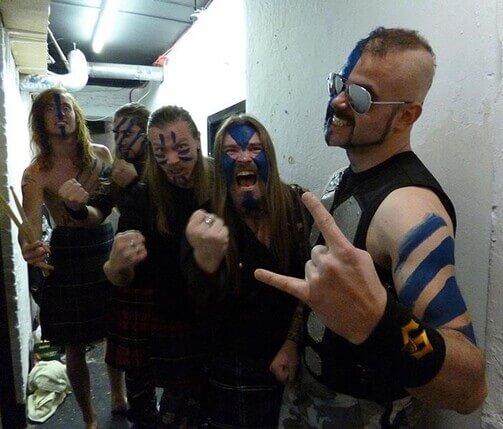 2006 was the year of ‘Attero Dominatus‘, an album in the line of its predecessor.

As it happened with Primo Victoria, this CD makes another tribute to the most famous metal bands in its last track, Metal Crüe.

In 2007 Sabaton re-records Metalizer, the album that was not promoted back in 2002 ✒️

After some wait, the new and forceful album, The Art of War, is published in 2008.

They are so popular in Poland that the then Archbishop of Gdansk presented the band with an authentic Polish saber, for the support their country’s soldiers receive in Sabaton’s songs ⚔️

Chapter 3 | Touring, the only thing that keeps Sabaton from recording new material

Chapter 3. Touring, the only thing that keeps Sabaton from recording new material

The Art of War was a revolution for the band. It took them around Europe jumping from one festival to another over 2009. Sabaton also opened for Hammerfall and Dragonforce on their European tours. 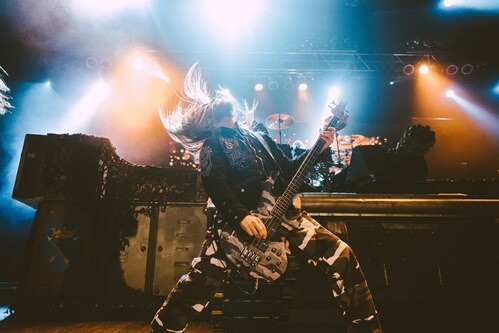 We could finally enjoy Coat of Arms in 2010. Most of its lyrics referred to the Second World War.

Chapter 4. Changes in the line-up and more success with ‘Carolus Rex‘

In early 2012 Sabaton announced that four members were leaving the band. All except Joakim Brodén and Pär Sundström.

The cut Carolus Rex releases Sabaton’s 6th album. It is inspired by the rise and fall of the Swedish Empire, being its last monarch, Charles XII, who gives name to this song.

In 2013, at the height of their career, Sabaton releases ‘Swedish Empire Live’, their first official live album 🎤

Later, in 2014, the war heroes inspire Sabaton’s new album called ‘Heroes’, with which they reach number 1 in Sweden.

We decided on the idea of writing about people instead of big battles. People of whom we basically believe that they went beyond what their duties impose on them. Putting themselves in the crosshairs of suffering for the sake of others (Joakim Brodén) ✊🏽 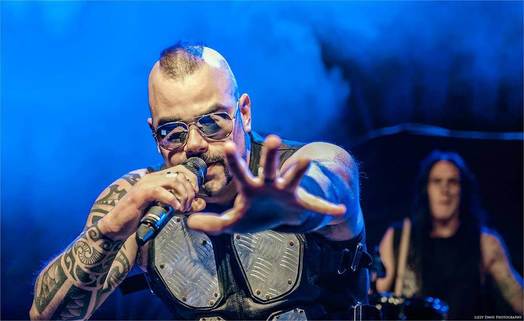 The album includes one of the most acclaimed songs by fans, To Hell and Back (the story behind will surprise you).

One of the best Sabaton’s albums, The Last Stand, is released in 2016. A work that according to the members of Sabaton meant a new chapter in their career.

2018. As a celebration for the quadruple platinum record achieved in Sweden with Carolus Rex, the band decided to release a commemorative edition that includes the English and Swedish versions of the album, plus the live recording of the performance at the Woodstock festival in Poland.

Chapter 5 | Latest from Sabaton and new music on the horizon

Chapter 5. Latest from Sabaton and new music on the horizon

The First World War is once again the protagonist in their 2019 album, The Great War.

Although it was finally not included on the album, Sabaton released as a gift to their fans their most famous track, Bismarck (video here), which talks about the German battleship that, after sinking in 1941, lies forever at the bottom of the sea.

This is the biggest album we’ve created so far. There’s a lot of depth and history around the songs that we’ve never had before.

Sabaton is committed to history and does not want us to forget the war conflicts that have been part of human life. Music and history go hand in hand so, undoubtedly, Sabaton still have many battles to tell.

🤔 Google’s most searched questions about Sabaton

Does Sabaton own a tank?

Sabaton own a digital tank. In 2017, the band reached an agreement with the creators of World of Tanks game, and a limited-edition of the Swedish Centurian tank, STRV 81 Primo Victoria, was included in the game.

World of Tanks is a multi-player game for mobile devices where Sabaton are the crew of the tank. Furthermore, players can decorate their tanks with Sabaton emblems and inscriptions.

Aside of this, Sabaton usually brings to his concerts a mockup of a tank as part of the stage background, even sometimes, they decorate drums like tanks.

Perhaps because of all these, Sabaton has become the founder and only representative of a new musical genre, Tank Metal 😉

What does Sabaton mean?

Sabaton is a part of an armor. Typically from the medieval era.

It was used to cover the foot. It was also called “solleret” and was made of mail. 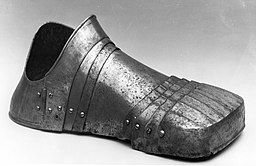 7734 means “HELL”. The relationship comes from the fun fact that typing 7734 in a calculator and flipping it over, you’ll see:

7734 belongs to “Metalizer” album by Sabaton.

1648 is the year when the Prague battle was held, as part of the Thirty Years War. Sabaton, as they do in all their tunes, chose that war historic fact and composed, as part of their album “Carolus Rex” this great song “1 6 4 8” (it’s written with space between each digit).

Which are Sabaton members?

Only Joakim Brodén and Pär Sundström, have been in the band since they started, along with: Rickard Sundén (guitar), Oskar Montelius (guitar) and Richard Larsson (Drums).

Just in case you are wondering where Sabaton are from due to their names, they are from Sweden.

Is there a toy called "Sabaton Lego Tank"?

Almost. There is a Sabaton toy and it is a building blocks tank, but it isn’t from Lego brand but Cobi Blocks.

The toy or collector’s item, as you like, is called “Sabaton Primo Victoria Tank Cobi Blocks”. 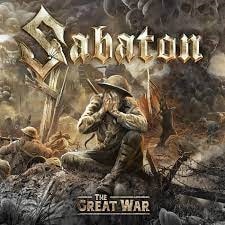 All the vinyls of the amazing Swedish band. They include the MP3 version of the albums for free.

Piano, Ukulele, Guitar, on E-CHORDS they have millions of songs to learn to play your favorite songs. 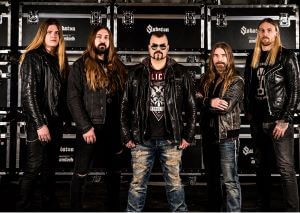 Records, vinyls, t-shirts, everything from one of the best Heavy Metal bands in history, Sabaton. 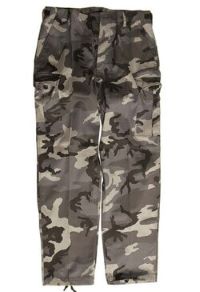 Pants like those worn by the band with camouflage look 👖 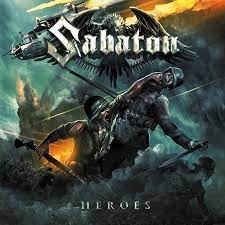 Do you want an original gift? A music box with a melody of your choice or to make it yourself with your favorite song 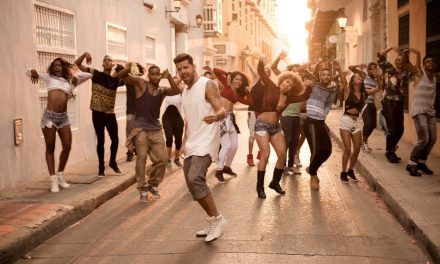 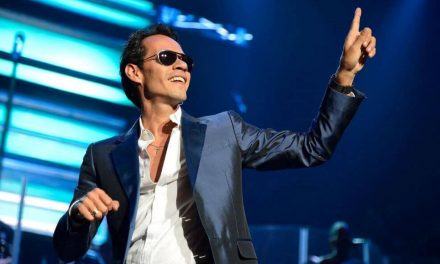 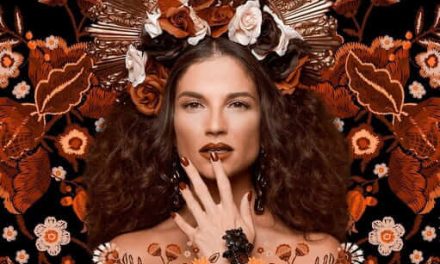 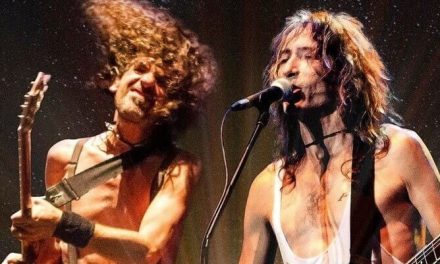 ROBE & EXTREMODURO | The journey of a transgressive legend