2022 is going to be the year Chicle (Chewing gum) take off. A trio of Spanish rockers who don’t show themselves in public because they want us to focus on the only thing that really matters, their music, two albums of six tracks called ‘Angel‘ and ‘Envenenado (Poisoned)‘.

Chicle (Gum) is a trio formed by 3 Spanish guys who call themselves Clorofila, Fresa Ácida and Menta (Chlorophyll, Strawberry Sour and Mint). Their only goal is to make Rock music 🎸, without aesthetic artifices that could affect what the audience feels when listening to their songs. They started playing together in 2014, trying to find their sound, without haste, until they finally got it. The result is organic music in Spanish. Theirs is different, it has a powerful sound, an alternative rock but with a melodic touch that hooks you at first listen. You can tell in every song that everything they do is well thought out and well worked out. As they themselves say:

We don’t want our image to condition the music, if you like it you play it, and if you don’t, you don’t. 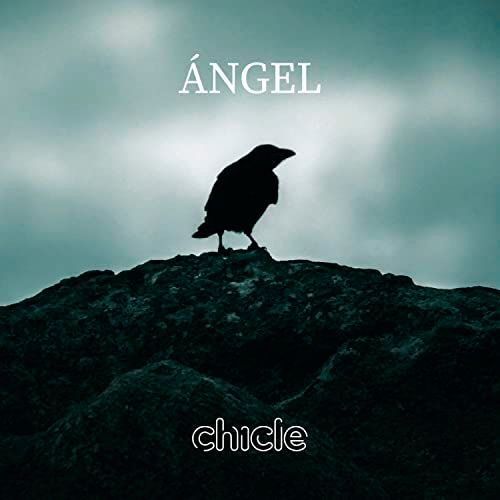 Discover other fantastic new bands and the stories behind them🧡

During their 8 years togehter they have written almost 250 songs, so they have an overwhelming amount of material to release. They know that making a name for themselves in music takes time and that’s why they have gone little by little, until 2022, when they have released EPs (Extra-Play), called ‘Angel’ and ‘Envenenado (Poisoned)‘. Their first single, ‘Angel‘, talks about the angels and demons that we all carry inside us. The other 5 tracks of ‘Ángel’ are: Calles de perdedor (Loser streets), Mágico (Magical), Hambriento (Hungry), Huracán (Hurricane), and one of our favourites, Despertador (Alarm clock) ⏰

Only 3 months after his first EP, Chicle releases ‘Envenenado’, with 6 more hard-hitting tracks:
Chicle is not giving concerts yet. They don’t want to do so until they have enough songs to play long concerts. They also want to generate more anticipation before they go for it. What they haven’t decided yet is whether they will show their faces live or go masked 👺 By the way, I don’t know if when they become better known, which they will! it will cause them problems, but there is another Argentinian band with the same name, ‘Los Chicle’.
Find more music related to: Chicle | Music 2022 | Music Spain | Music Spain | Rock 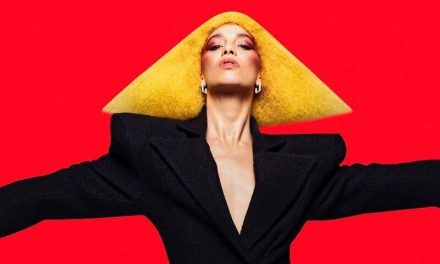 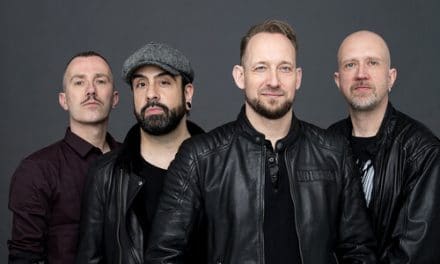 VOLBEAT | Metal Rockabilly that triumphs, and rightly so 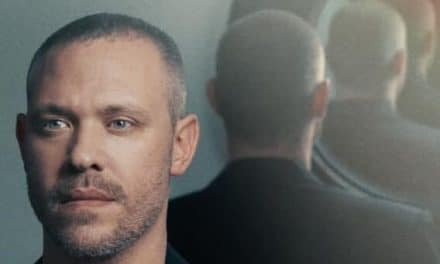