MAISIE PETERS You Signed In For This | Sponsored by Ed Sheeran, following in the footsteps of Taylor Swift

Maisie Peters is a name that will be sound a lot in the coming years because she has all the ingredients to become a Pop star: she writes songs with a bewitching youthful charm, she has the great Ed Sheeran on her side, and she has just released a very powerful first album, You Signed In For This. Time to discover Maisie!

Who is Maisie Peters? | Brief story

Hi, I’m Maisie, I’m a singer songwriter from a small village near Brighton, and I write songs trying to make big universal feelings as little and intimate as possible.

Sounds like a great way to describe herself to me, don’t you think, especially since she’s just that, a young British girl born in 2000, who started writing lyrics around the age of 12. 10 years later she’s really good at weaving the personal stories that floods her music.

In 2017 her track ‘Place We Were Made‘ went viral making her sign her first contract with Atlantic Records UK in 2018. That led to a more than worthy first EP called ‘Dressed Too Nice for a Jacket‘.

At that time Maisie was turning 18 and moving to London alone. 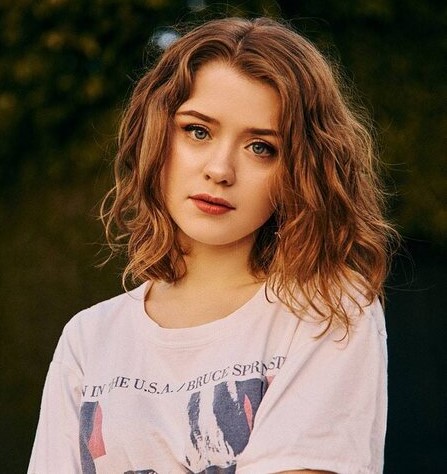 Maisie confessed that it was very exciting and felt like the start of something amazing, but it was also very lonely as all her friends were away pursuing their lives at university.

She focused on music releasing her second short album titled ‘It’s Your Bed Babe, It’s Your Funeral‘, in 2019.

Enjoy more amazing new music and the stories behind 🧡

In 2020, in addition to accompanying ex-One Direction, Niall Horan on tour, Maisie releases ‘Smile‘, as part of the soundtrack for the movie ‘Birds of Prey’.

Already in 2021 Maisie Peters writes the soundtrack for the Apple series ‘Trying‘, raising her fame further, which leads her to sign with Ed Sheeran’s label, Gingerbread Man Records, which would help her create her first album.

Maisie Peters You Signed Up For This | Her first album

The album debuted at #2 on the UK album chart and was the best-selling album in UK independent record stores that week.

Let Maisie Peters tell us the story behind each song:

Maisie Peters doesn’t stop, she has recently joined forces with Sarcastic Sounds, in ‘Song You’ll Never Hear‘. A lot of young talent united, we love it! 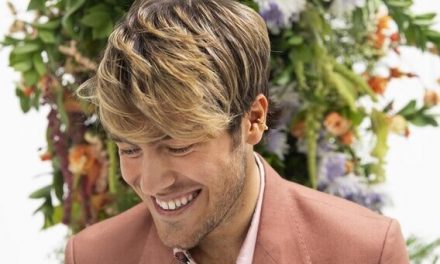 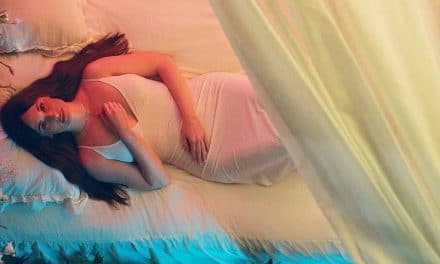