Patrick Droney may seem like an artist emerging strongly on the pop scene, but this almost thirty-year-old American has been working on music for more than 18 years to achieve the renewed classic sound of State of the Heart, an album that will be a collector’s item 💽

Patrick Droney State of the Heart

STATE OF THE HEART is my dissection of the human condition through the lens of my personal journey over the past ten years.

This is the way Patrick Droney describes his recently released album, but how has that personal journey been?

Patrick was born in Pennsylvania in 1992, starting his contact with music through the Fender guitar his father taught him to play.

When it came to his first gig, at an open mic night, he was only going to play guitar without singing. At that point his father said, “you can either be the side man or THE guy, it’s up to you“. I then said, “I think I want to be THE guy!“, so he sang 🕴🏽

At the age of 13, he was named Best Young Blues Guitarist, which opened doors for him to play with B.B. King and James Brown.

As an adult, in 2008 he released his first album titled ‘The Other Side‘, with songs like ‘Save me‘. 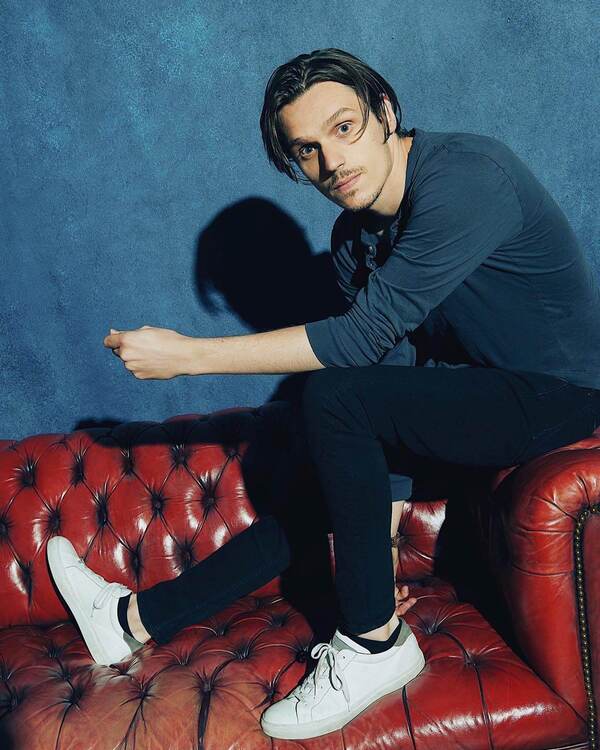 Patrick continued writing songs and playing gigs until he got his first hit, ‘Say you Will‘, featuring Kygo (you can find one of this amazing DJ best tracks with Whitney Houston in our Workout Playlist 🏃🏽‍♀️).

Patrick Droney Yours in the Morning

Yours in the Morning is a song built over time, inspired by “what if”, by conversations overheard in a New York City diner, Apollo 11 and everybody singing along at shows. This is how Patrick Droney described the song 😆.

In conjunction with the release of the State of the Heart, Patrick has started a series of explanations of his songs that he calls “Regarding“. These are the first two:

💕 State of the Heart

So much held in the heart in a lifetime, in a day, an hour, a moment. Why don’t we bottle it all up?… sitting at a diner in the corner of ambition and limitation, we are really all the same.

So let me ask you one thing. Open up to the moment and then meet me at the State of the heart.

🗣️ Talk about That

We are all so much more the same than we are different. It frustrates me that if we were all just a little more open with each other and left the shame and embarrassment at the door, that the world would be such a more connected and honest place.

I wrote “Talk About That” almost five years ago about the hard conversations that ultimately would free us. I hope it gives a little push for people to start a conversation.

Patrick Droney Talk about That

If you want to find out more about the album, Patrick has published the complete booklet on his website and has also launched a line of merchandising.

I’m sure that part of the proceeds will be donated to one of the many philanthropic initiatives he collaborates with, such as the National Hemophilia Foundation, which he himself suffers from.

Stay tuned because we will continue to tell you about the musical craftsmanship of this new classic, Patrick Droney. 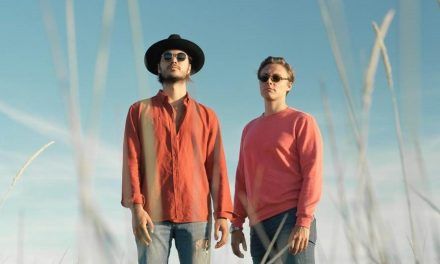 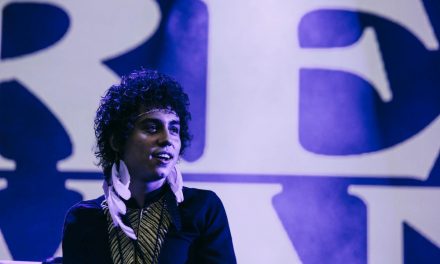 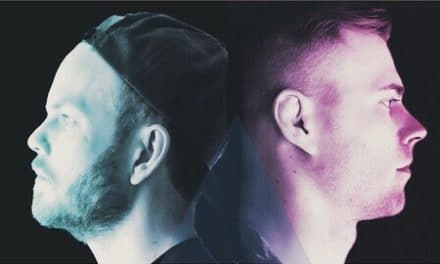 APOLLO LTD Nothing is Ordinary. Everything is beautiful | About resilience and resolve 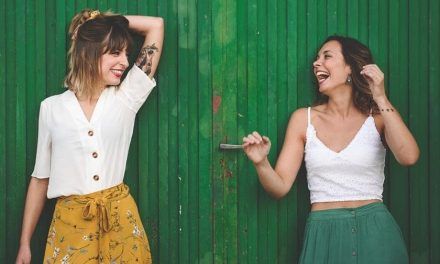